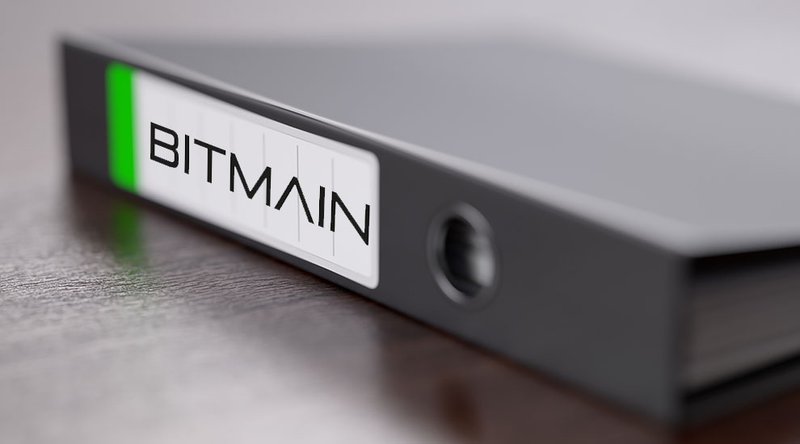 One of the most vehement critics of the mining giant Bitmain on Twitter, user BTCKING555, said that a number of investors are preparing a class action lawsuit against the company in Hong Kong jurisdiction with the goal of recovering their investments after the expiration of the IPO bid.

3 / already in august I warned many investors. Good luck recovering your moneys. I hear there is a class action in Hong Kong.

He also claims that last summer Bitmain managed to raise $ 700 million, and that it alone saved the company from bankruptcy. Nevertheless, investors hoped that with the release of an IPO, the value of their share would increase significantly, which has not happened yet.

2 / Noone will go now for their moneys. If not for the summer of $ 700 mln fund-raise, Bitmain would be bankrupt now. Jihan and CFO lied on numbers and investors (Softbank, Tencent) to lock in capital

At the moment, according to Blockstream’s chief strategic officer Samson Mou, Bitmain is in debt to contractors and suppliers, and sells Antminer S15 devices at a loss to cover at least part of the costs. Moreover, the new 7-nanometer chip is allegedly not viable.

Recall Jihan Wu left the post of CEO, but left behind a chair on the board of directors. The company promises to re-apply for an IPO in the future.