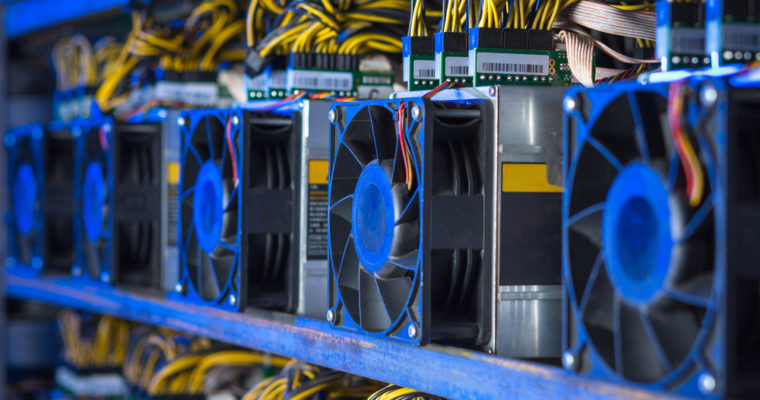 The Chinese mining giant Bitmain introduced a new ASIC-miner on the Blake256 hashing algorithm: Antminer DR3, which was created to produce the Decred (DCR) crypto currency , ranked 30th in terms of market capitalization ( $ 321,994 million ) in the CoinMarketCap list.

The Decred feature is the combined PoW / PoS mining with stability of the blocks. It is expected that the Antminer DR3, featuring a power consumption of 1410 W with a hash of 7.8 TH / s and a price of $ 673, will increase the efficiency of the network.

At the same time in the community of Decred enthusiasts there are fears that the deteriorating reputation of Bitmain can negatively affect the project as a whole.

We are pleased to announce the new Antminer DR3 that mines Decide with a hash rate of 7.8 TH / s and has a power consumption of 1410 W. Order here ( https://t.co/pRL6nAFiVt ) now to receive the first batch! pic.twitter.com/KiflOGQPPi

Recall that the other day the head of Bitmain Jihan Wu (Jihan Wu) announced the release of a 7-nm processor based on a specialized integrated circuit ( ASIC ), hash power and energy efficiency which is much higher than in previous models.

However, earlier analysts of AllianceBernstein said that Bitmain could lose the advantage in developing equipment against the backdrop of potential revenue problems. Bitmain soon becomes an IPO .