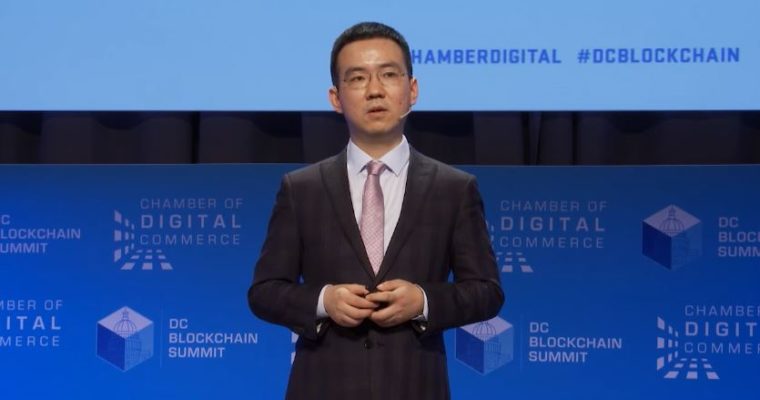 Bitmain co-founder and chief executive, Cihan Wu, announced the release of a new generation of ASIC chips – BM1391 at the summit in Georgia.

In addition, it was announced that Bitmain will launch a new generation of mining equipment , equipped with BM1391. New Antminer machines, produced by Bitmain, will have a 7-nm chip.

According to Bitmain, the new chip is stable and more efficient due to its unique structure and technology with low power consumption.

In his main speech at the summit, Cihan said that the mass production of the 7 nm chip will begin and will be applied to the next generation Antminer from Bitmain, improving performance in various performance indicators.

A few days ago, another mining giant Bitfury announced the release of a new bundle of equipment for mining and a new 14nm Bitfury Clarke ASIC chip designed for bitcoin mining (SHA256) . The hashing capacity is up to 120 gigahets per second (GH / s), the energy efficiency factor is only 55 miljoules per gigache (mJ / GH).