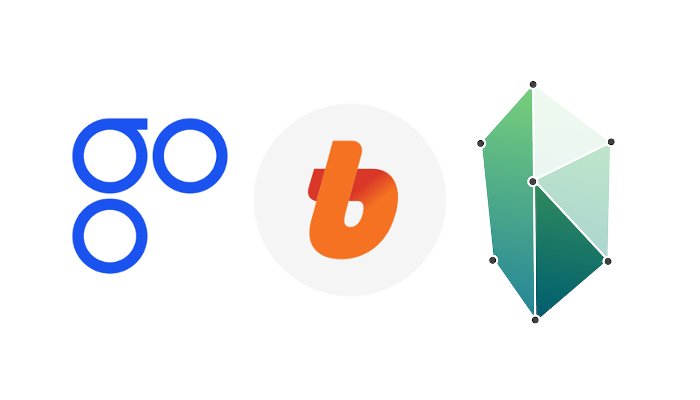 In January 2019, the leading Bitcoin security company and the provider of the popular BitGo cryptocurrency wallet, in partnership with platform developers Kyber Network and Republic Protocol, will launch the fully Bitcoin-enabled Wrapping Bitcoin (WBTC) token on the Ethereum blockchain.

In BitGo, which will act as a custodian of Bitcoin reserves, it is emphasized that the WBTC will combine Bitcoin stability and Ethereum flexibility by borrowing the best features of these cryptocurrencies. So, Bitcoin in the form of WBTC can be used for decentralized applications.

Earlier, BitGo received a license to provide custodial services, after which the banking giant Goldman Sachs invested in a startup.