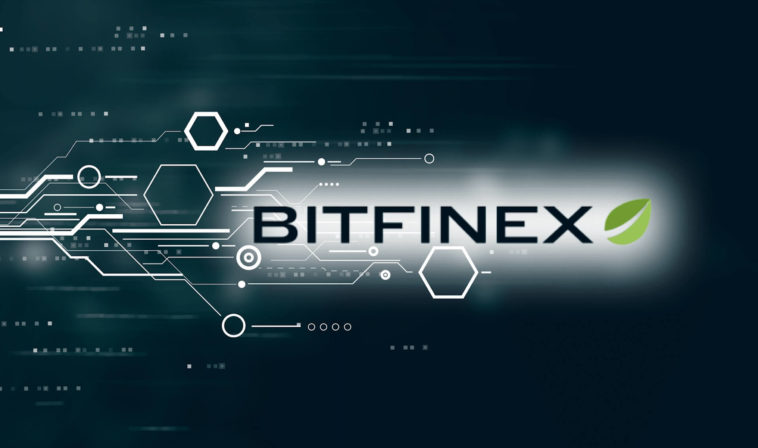 SHRM Trustees provides services for the creation and administration of onshore and offshore companies in the Virgin Islands (Rhode Town), and also offers management personnel for these purposes.

At one time, Estera Corporate Services served both iFinex and Tether Limited. Both companies subsequently appeared in the “ Documents from the Paradise Islands ”, in which evidence appeared that the Bitfinex exchange and the issuer of the steakbloin USDT are closely related and managed by the same people.

It is noteworthy that one of the clients of SHRM Trustees is Bridgewaters, which was previously a client of the infamous firm Mossack Fonseca, which is in the midst of a scandal with the “ Panamanian documents ”. Some suggest that Mossack Fonseca could require Bridgewaters to provide more detailed information about a possible connection with Russian billionaire Alisher Usmanov, after which the company was allegedly forced to make a choice in favor of SHRM Trustees.

Recall that Tether Ltd. found a new banking partner in the face of Deltec Bank in the Bahamas.