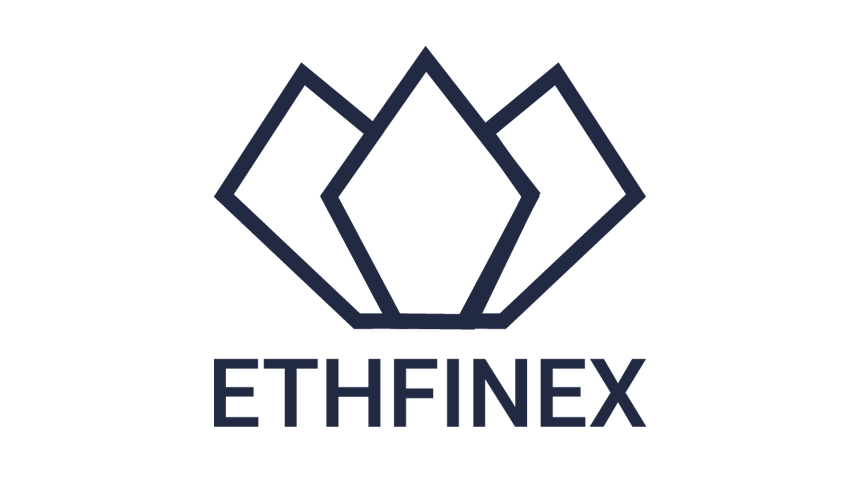 The Bitcoine-based Bitcoine Exchange, based in Hong Kong, has launched a new decentralized platform for trade in crypto-currencies under the name Ethfinex Trustless on the basis of its hybrid platform Ethfinex.

Introducing Ethfinex Trustless – an Ethereum based trading solution, placing security, privacy and control in the hands of the user.

As the exchange's message says, Ethfinex Trustless is aimed at eliminating the problems inherent in centralized exchanges, such as delays in input / output of funds, long answers from technical support and the possibility of loss of assets as a result of hacker attacks.

"Ethfinex seeks to open a new era of digital asset trading – an era when security, confidentiality and liquidity are in the hands of the user," the press release said.

The new site will allow you to make crypto-currency transactions without going through registration and providing personal data. Also, Ethfinex Trustless will provide access to the trading logs of Bitfinex and Ethfinex, thereby eliminating liquidity constraints.

To connect to the platform, you can use the wallets MetaMask, Ledger, Trezor and Keystore.

Also representatives of Bitfinex reported that owners of the Nectar (NEC) token will be able to make decisions regarding the functioning of the site and its future, including taking part in voting for the listing of tokens.

To do this, within the first two weeks after the launch of the exchange, users will need to have 1 NEC in their Ethereum-purse.

"This access token ensures that we have some information about who is using the platform, and allows us to immediately provide support if there are unexpected problems," the press release said.

Earlier, BlockchainJournal reported that Bitfinex had launched a decentralized stock exchange based on EOS blockbuster.