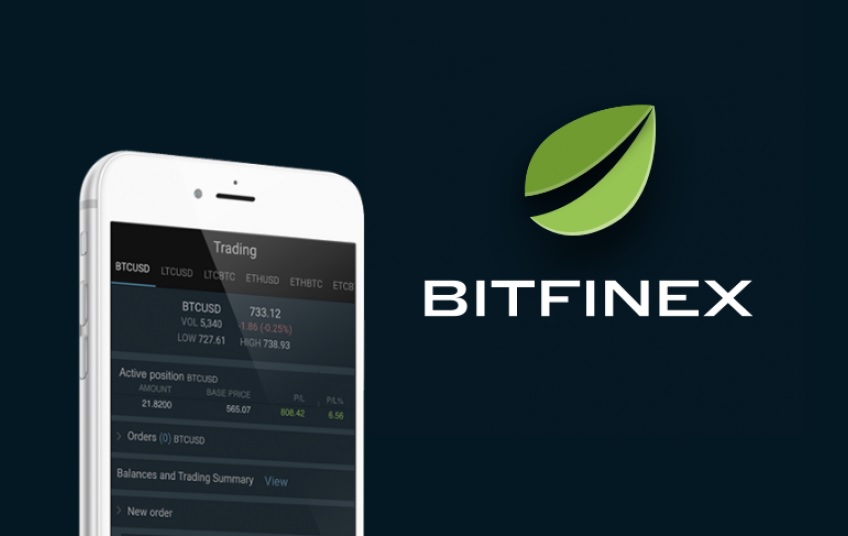 On Monday morning, the Bitfinex platform introduced Ethfinex Trustless, an Ethereum-based trading platform that provides "security, confidentiality and control to the users themselves."

The platform team highlighted its plan and aspirations to the users' trust, making it clear that this is a very necessary solution for consumers in the cryptosphere.

Introducing Ethfinex Trustless – an Ethereum based trading solution, placing security, privacy and control in the hands of the user.

First, the release indicates that centralized exchanges, although inevitable, have acquired a disproportionate amount of power. With this in mind, the Ethfinex team sought to create a solution in which there would be no need for a trusting relationship, and, accordingly, the platform would be decentralized.

Ethfinex Trustless allows users to make highly liquid transactions between Crypto-currencies without deposits, withdrawals, registration, filing KYC, which is an excellent step in the right direction.

Ethfinex will allow its users to perform anonymous and highly liquid transactions through Ledger and / or Metamask for more than 57 Ethereum-based tokens that include 0x (ZRX) and OmiseGo (OMG). It is important to note that this marks the beginning of the deployment, and not the full version of the DEX platform. Over the next few weeks, if today's launch is successfully passed, Ethfinex will present more than 40 ERC tokens, including DAI pairs, along with support for 0x smart contracts.

According to the figures published by the platform itself, it has already processed more than 700,000 ETH or 140 million dollars, which is a good sign.

This step to run DEX based on Ethereum follows the release of the Bitfinex plan to run EOSfinex , which, as its name implies, will become an EOS-based exchange platform just a few days ago.