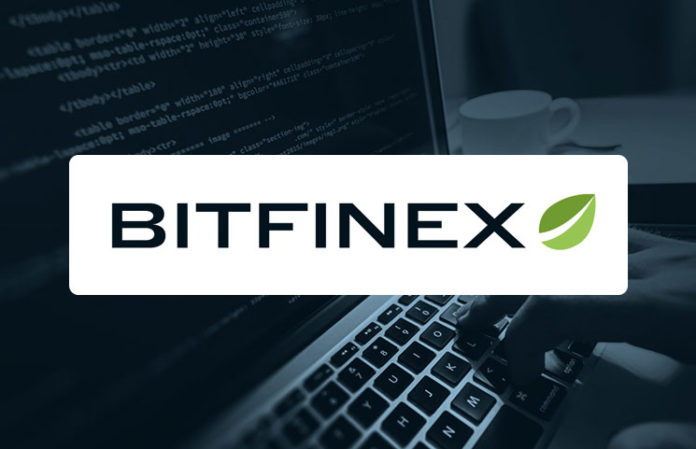 One of the leading cryptocurrency exchanges Bitfinex could enter into partnerships with the British bank HSBC, reports The Block .

Platform users are offered to make dollar deposits in a private account of Global Trading Solution, LLC. At that, the beneficiary bank indicated the American division of HSBC Bank NA

It is noteworthy that depositing in Japanese yen (JYP), British pound (GBP) and euro (EUR) is currently suspended, however, according to an analytical resource, Bitfinex intends to resolve the situation within a week.

Representatives of the exchange declined to comment on the alleged cooperation with HSBC.

“Bitfinex has never commented on current or future business partnerships, and is not going to abandon this principle now ,” said public relations director Casper Rasmussen.

Note that this week in the media appeared information about the financial problems of the Puerto-Rican bank Noble Bank, allegedly servicing the Bitfinex and Tether Ltd. accounts. The Block is confident that they were caused by the departure of the issuer of the steakbloin USDT, who allegedly was the main client.

Last April, the American bank Wells Fargo suspended the servicing of Tether’s clients' accounts without giving any reason. Then the operator Bitfinex and Tether Ltd filed for a bank in a California federal court, but then the exchange withdrew the lawsuit.

Recall that in August HSBC and Barclays blocked two personal and one corporate account of the head of the company 50Cycles after the implementation of the Bitcoin transaction on LocalBitcoins.

At the moment, the nature of the relationship Bitfinex and HSBC remains uncertain. Also, do not exclude that the bank is not aware of the activities of the exchange through the private Global Trading Solution account.