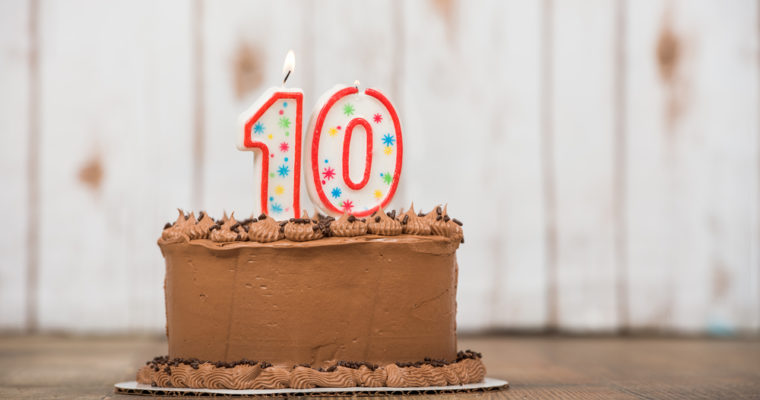 October 30-31, 200+ crypto-enthusiasts from 10 countries will celebrate the 10th anniversary of White Paper Bitcoin in Tbilisi

Ten years ago, on October 31, 2008, Satoshi Nakamoto published the “white paper” of Bitcoin, a new electronic cash. He challenged the fiat financial system, provoking crises. For 10 years, bitcoin survived and rose to its feet. His success is trying to repeat thousands of cryptocurrencies. Dozens of new millionaires appeared in the world. The blockchain has made numerous middlemen unnecessary. Mankind has received an instrument of getting rid of the power of states and banks over money. A new branch was born – cryptoindustry. It brings together tens of thousands of people.

The DEAG Association of the Digital Economy of Georgia invites all those who consider the emergence of the blockchain and bitcoin to be important for humanity to celebrate the anniversary of the “white paper” of bitcoin on October 30-31, 2018 in the capital of crypto-Georgia – Tbilisi.

More than 200 participants from 10 countries are waiting for intensive networking for two days in mild Georgian weather. The speakers will sum up 10 years of Bitcoin and share ideas for 2019-2020. Representatives of the Georgian government will talk about the possibilities of crypto-Georgia. Memorandums of cooperation between states and cryptosocommunities of different countries will be signed.

The Georgian Mining Association will show Georgia’s mining opportunities, including a trip to a mining farm. Georgian and other crypto projects will be presented to investors from China and other countries. Will be announced Great Crypto Georgian Tour 2019.

Participants are awaited by a crypto banquet with fiery Georgian dances and songs, cutting a festive cake, DJ till the morning and chill-out tasting Georgian wines and master classes on cooking khachapuri and khinkali in which you can take part.

Celebration is organized through crowdfunding . Participants acquire tokens – tickets – only for BTC. Participant tokens and sponsorship tokens are provided, giving the right to stand in the demo zone, the entrance of several persons and the speaker’s speech. The number of participants is limited to 250 people. The anniversary will be held in the modern hall in Tbilisi. It will be covered by leading Georgian media.
Discover crypto-Georgia – reserve your tokens of the 10th anniversary of the “white paper” of bitcoin.