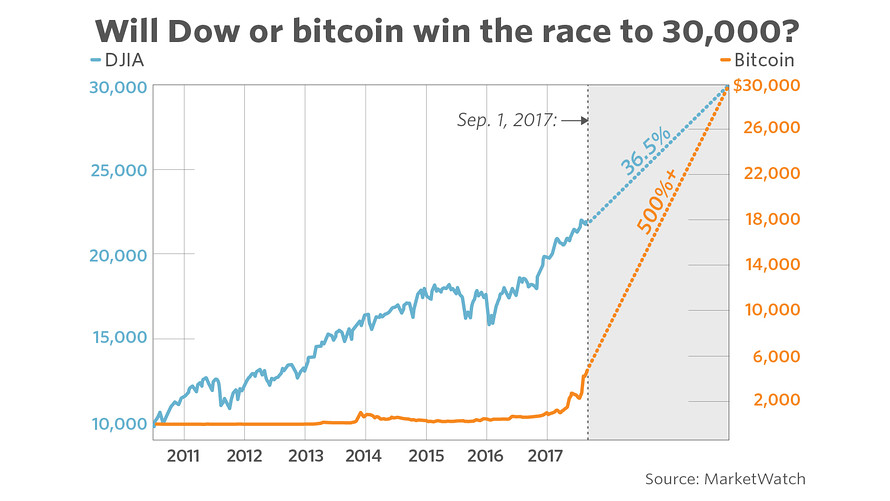 A well-known supporter of digital currencies and one of the main "bulls" of cryptology Mike Novograts once again predicted the take-off of bitcoin .

This time, on the air of CNBC, the investor stated that by the end of this year the value of the largest coin will jump by 30%. According to him, there is a high probability of a breakthrough to $ 10,000, however Novogrags allows a more modest increase in the bitcoine rate to $ 8,800.

The founder of the crypto bank Galaxy Digital stressed :

Now, institutional investors are creating a more extensive infrastructure for the use of digital assets. This is evidenced by the fact that the "bearish" sentiment began to give way to the aggressive behavior of market players.

The increasing activity of investors can provoke a new bitcoin rally. Positively, the cost of the main crypto currency will be reflected in the launch of full decentralized platforms , and it is already impossible to stop this process, according to Novogradets.

Novogradts earlier predicted an increase in the market capitalization to $ 800 billion in about 12 months. A new "explosion" will occur in the near future, as the market has already overcome the lowest point, the expert said.