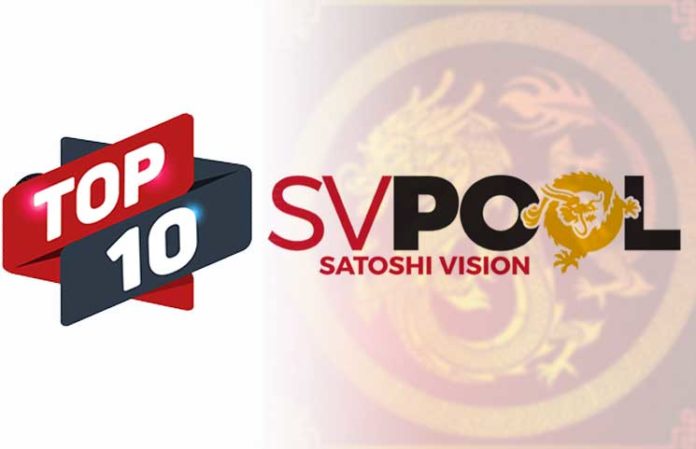 Bitcoin SV cryptocurrency increased sharply in price and took the 7th place in the CoinMarketCap rating. The market capitalization of the coin is $ 1.9 billion, and the average daily trading volume is more than $ 500 million.

Positive momentum began after the Bitcoin SV team abandoned claims to   original Bitcoin Cash chain and focused on developing your own applications. 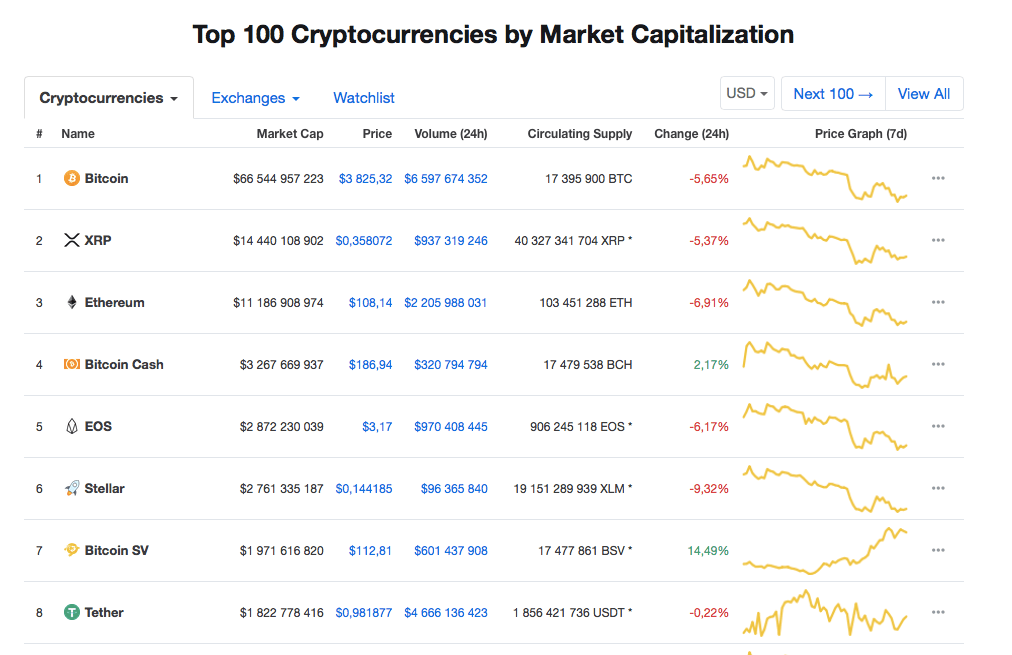 The price of Bitcoin SV cryptocurrency increased by more than 70% in 24 hours and was $ 120. Currently, Bitcoin SV is trading at $ 112, which is comparable to the price of ETH.

The other day, Craig Wright published a roadmap and his vision for the project, which looks quite ambitious.

According to Wright, in 2-3 years Bitcoin SV will scale up to 1 Tbyte, and then its capacity will be more than 6.5 million transactions per second, which is six times more than Visa, MasterCard, SWIFT and all world currencies and digital assets combined. In this case, the miners' remuneration will increase to $ 600,000 per unit.

These plans may seem too ambitious and unrealistic, but they support the price of Bitcoin SV, at least in the short term.

What do you think about the new cryptocurrency?