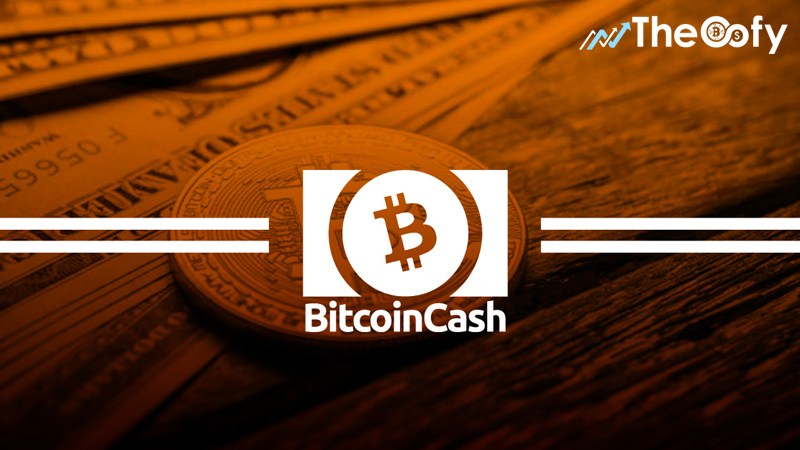 The hash-rate war between Bitcoin ABC and Bitcoin SV may be nearing completion after the latter's team announced it had abandoned claims to the original Bitcoin Cash chain and intended to focus on creating its own applications. This news also had a positive effect on the price of Bitcoin SV, which over the past day has risen in price by more than 70%, exceeding at some point the mark of $ 120.

Coingeek owner Kelvin Eyre was the first to offer his own vision of Bitcoin SV’s own path even last Friday.

In his message, he says that the two blockchains, formed as a result of hardfork Bitcoin Cash on November 15, have completely different goals, and that there is nothing that could unite them in the future. In this regard, Calvin Eyre said, Bitcoin SV no longer claims the name Bitcoin Cash (BCH), and that Bitcoin SV is now the original Bitcoin Satoshi Nakamoto intended it to be. He also confirmed that Craig Wright’s company would be happy to leave Bitcoin ABC if reuse protection is integrated.

And on Sunday in a blog of Craig Wright appeared record , in which he presented a roadmap Bitcoin SV and his vision of the project. And the described scenario sounds very ambitious.

After another 2-3 years, says Wright, Bitcoin SV through the Teranode project is scaled to 1 TB and can grow further, processing 6.5 million transactions per second. If you combine the bandwidths of Visa, MasterCard, SWIFT and all global currencies, not just cryptocurrency, together they will gain only 15% of the future size of the Bitcoin SV block, he says. Moreover, at this stage, the miners will earn $ 600,000 per block.

The statements of Craig Wright, who had previously tried unsuccessfully to prove that he was the creator of Bitcoin, may sound extremely loud, but at least the latest events influenced the price of Bitcoin SV quite well. Over the past 24 hours, coins have increased significantly in price, and having reached $ 125 earlier today, at the moment it is already more expensive than Ethereum.

Note that CoinMarketCap still does not reflect BSV capitalization, however, according to Coingecko , this figure has already exceeded $ 2 billion, which puts Bitcoin SV in seventh place.

Note that today, the previously announced BSV trades on the Kraken exchange also started today, although the latter still warns about the riskiness of investing in this asset.