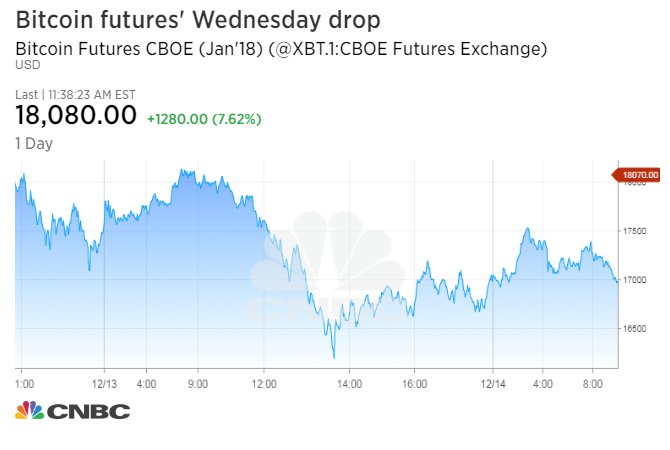 Many participants of the crypto community have noticed that recently the price of the first cryptocurrency on the Bitfinex marketplace is somewhat higher than on many other Bitcoin exchanges.

So the difference is $ 141 or about 2%. According to many, such a situation creates favorable opportunities for arbitrage operations .

Why is bitcoin more expensive on bitfinex?

For the most part, cryptanalysts are convinced that the reason for this discrepancy is the course of Tether, the most popular steylcocoin, which is now quoted below $ 1:

As you know, Tether Ltd. – Bitfinex related company. Recently, analysts Chainanalysis published a study that says that the newly issued USDT coins come first to Bitfinex. After that, 80% of the coins are moved directly to several exchanges that accept the USDT: Bittrex, Poloniex, Huobi, OKEx, Binance and Kraken.

Twitter user under the name Von notes that a serious deviation of the USDT rate from the target mark of $ 1 began on October 9.

Of the premium is of As $ USDT over $ USD Continues, the Bitcoin bought Tether on Exchanges is sold A Able to the BE for less See on Exchanges with $ USD (and withdrawals to Banks)

Two days later, on October 11, the rate of bitcoin traded against USDT on Bitfinex, Binance and Poloniex began to differ significantly from the values ​​on Coinbase, Bitstamp, Bittrex, where the first cryptocurrency is traded in tandem with the fiat dollar. Note that Bittrex started supporting fiat currencies relatively recently .

Why has the USDT gone down?

Journalist Joseph Young notes that the fall in the Tether rate is due to three reasons:

The head of the largest trading volumes kriptobirzhi Binance Chanpen Zhao published a screenshot of the graph, where you can see that is bound to USD steyblkoin PAX is listed higher than its biggest rival USDT.

Clouds are gathering over Bitfinex?

As for problems with Bitfinex, yesterday, October 13, a representative of the stock exchange, Casper Rasmussen, confirmed the information on the suspension of receiving fiat currencies. He also expressed confidence that the problem will be resolved within a week.

Meanwhile, the Twitter account of Auditcarlo, whose profile indicates that he is a former Bitfinex CFO, has published a screenshot where you can see that, in dollar terms, the balance of a bitcoin wallet of a well-known stock exchange for the first time since 2017 was less than $ 1 billion:

Bitfinex Bitcoin wallet is currently valued at $ 1 billion for the first time since 2017. pic.twitter.com/YkbiU9schg

Recall unconfirmed information that Bitfinex has stopped accepting deposits in the US dollar, euro, Japanese yen and the British pound appeared on Thursday, October 11th . Then bitcoin and the entire cryptocurrency market experienced a rather sharp decline.

Shortly before, the reason for the new wave of rumors about the possible insolvency of Bitfinex was the news about the problems at Noble Bank , allegedly serving the accounts of the well-known stock exchange and Tether Ltd.