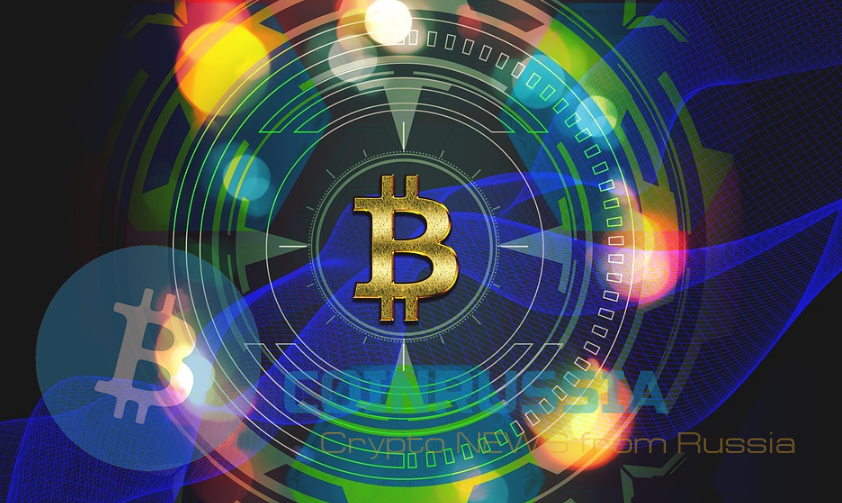 American cryptanalyst and presenter of the program about cryptocurrency trading on CNBC television channel Ren Neuner (Ran Neuner) said on Twitter that, in his opinion, Bitcoin is soon expecting explosive growth. Stressing his own confidence, he said that he decided to purchase this cryptocurrency for parents.

Neuner bases his forecast on comparing the situation with 2017, when Bitcoin rose from $ 6,691 in November to $ 20,000 in December, awaiting the launch of Bitcoin futures . This time, the expert draws a parallel with the approval of the ETF, which the crypto community expects to receive from the US Securities and Exchange Commission (SEC) in the coming month.

I just bought Bitcoin for my parents. It's too obvious.

Recall that in late August, the SEC refused to 9 applications for the opening of Bitcoin-ETF , but then announced that it could reconsider this decision. Now the commission collects public opinion on this issue and is preparing to make a new conclusion.

At the same time, the first to get the approval of the financial regulator are hoping in ITS, the first to offer users bitcoin futures last year.