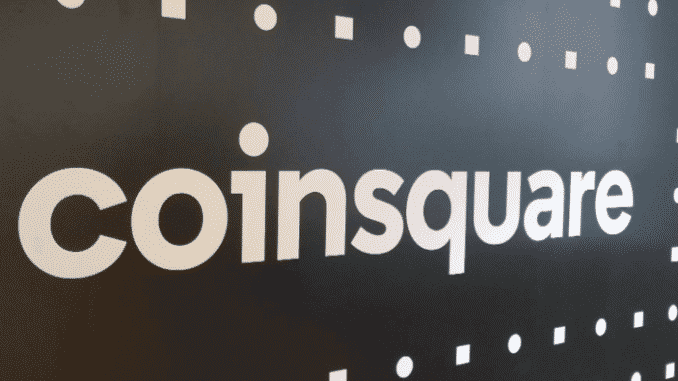 Coinsquare, the largest Canadian bitcoin exchange, has acquired the decentralized StellarX exchange. The deal was a natural extension of the purchase XLM-purse BlockEQ in December 2018.

Thus, the StellarX exchange is built on the Stellar protocol and offers users peer-to-peer trading in a number of cryptocurrencies and even some fiat pairs.

Note that the site does not provide custodial services and does not have access to the means of users.

Coinsquare intends to request a license for StellarX from the regulators of Bermuda. The position of CEO of the platform will be taken by the head of BlockEQ, Mega Bambra.

“Stellar is the fastest payment network in the world, which is why we see great potential in creating products based on StellarX,” Coinsquare emphasized.

Recall that at the beginning of last year, the Canadian Stock Exchange raised $ 30 million from Canaccord Genuity. In 2018, she entered the European market, and also planned expansion to Japan.