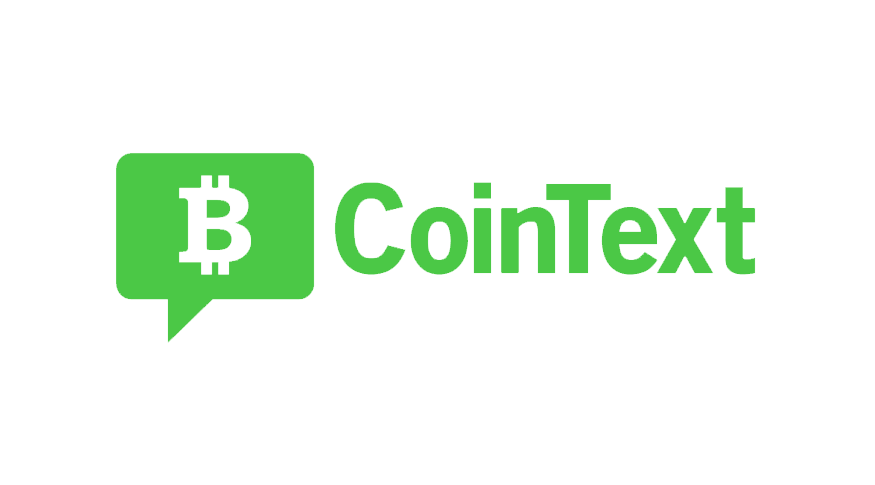 During a massive power outage across Venezuela from March 8 to March 14, residents of the country continued to use Bitcoin, sending cryptocurrency via SMS. This is reported by local crypto enthusiasts.

Is crazy i the this Could use up my #cryptocurrencies over sms in the middle of big Blackout in #Venezuela But i CAN not Twitt IT Because the no of Internet. this is powerful. @Cointigo pic.twitter.com/6rtVry8eb5

Due to the lack of electricity, ATMs and bank branches stopped working throughout the country, people lost access to their money. However, thanks to cellular communications, Venezuelans sent bitcoins to each other via SMS.

The most popular service was Cointigo, which allows you to send and receive Bitcoin, Bitcoin Private, Litecoin, Dash, ZenCash and Komodo to any phone number.

For the period of blackout, trading volumes on LocalBitcoins fell by 40%, but now they have returned to their previous level.

We will remind, earlier in March, the payment giants Visa and MasterCard announced a possible suspension of Venezuelan services .

Read more about what is happening in Venezuela, you can read in a special material BlockchainJournal .