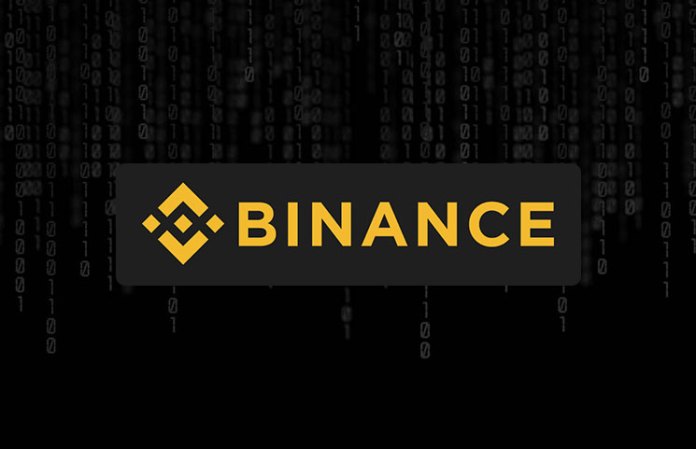 The world's largest in terms of trading volumes , the Binance crypto exchange , plans to open crypto-fiat sites on almost all continents.

Founder and CEO of Binance Changpeng Zhao spoke at the Consensus Singapore event of the CoinDesk portal, where he talked about how Binance, from a start-up that raised $ 15 million to ICO, developed into a giant in the crypto-currency industry, and also shared plans for the future.

Zhao said that he wants a year later Binance had 5-10 crypto-fiat trading platforms, ideally two on the continent. These plans are consistent with the latest initiatives of the company, recently announced the beginning of testing the stock exchange in Singapore, which supports digital and fiat currencies.

Zhao said that the closed testing platform was implemented on Tuesday, and he hopes that the new exchange will enter the operating stage in the coming months. At the same time, he noted that working with banks and regulators is much more complicated than with only crypto-currencies.

The head of the company also acknowledged that this plan is a change in the exchange rate, which is known as the leading platform for exchange in pairs of "crypto-currency-crypto-currency".

"In fiat, everything is still money. And we must open the gates , "he said.

Zhao added that in order to realize its intention, the exchange will continue to work with relatively small states, mentioning the recent agreements signed in Malta. He explained that such countries are prone to more effective interaction.

"You can reach out to high-ranking officials, and they will answer directly. They value the investments that we bring to their economies , "he explained.

The plan to expand the number and capabilities of its trading platforms Binance reinforces enviable for many other companies that have felt all the "delights" of the bear market, indicators.

Zhao confirmed that in the first quarter of this year, Binance's profit was $ 200 million, although its assets were placed in crypto-currencies. He also noted that the profit of the second quarter was lower due to the market decline and amounted to $ 150 million.

Speaking about the rapid growth of Binance, Zhao acknowledged that luck played an important role in the success of his company, because she tackled "the right thing at the right time."

After Zhao left OKCoin in 2015, he spent two years developing a cloud-based system that provides exchanges with a crypto currency infrastructure to build their own platforms. According to him, this technology formed the basis of Binance.

The launch of Binance was carried out at a time when the Chinese authorities decided to take severe restrictive measures to the industry of crypto-currencies by prohibiting the ICO from conducting and exchanging between digital and fiat currencies .

"Sometimes negative factors turn out to be positive in the long term, if they are used correctly ," Zhao says.

Asked if he is worried about the possible negative impact of volatility on Binance's business, Zhao said he sold his house in 2014 to buy bitcoins, after which their price dropped from $ 600 to $ 200. Despite this, he decided not to sell the crypto currency.

"After that, it's not so easy for me to panic," he added.