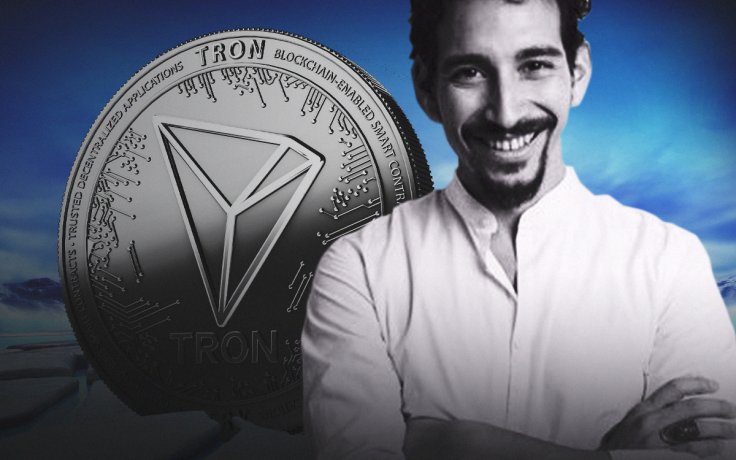 Binance cryptocurrency exchange froze over 12 billion TRX tokens and, having voted for them, came out on top in the list of 27 Tron super-representatives (block manufacturers). It is reported by UToday .

Binance’s voices are believed to have provided user funds that are stored on its staking platform.

The head of the BeatzCoin project (now in third place on the list) Misha Lederman noted that the exchange froze ⅙ of the total volume of TRX in circulation. In his opinion, such a reduction in the supply of coins in the market will strengthen their price.

At the same time, Lederman drew attention to the fact that this Binance move violates the established system of voting in the network. The exchange received 59.2% of the vote, the next in the list of block producer, Sesameseed, only 2.57%, BeatzCoin – 2.27%.

“The sudden entry of Binance somewhat violates the super-representative voting system that has existed since July 25, 2018. By buying 12 billion votes, freezing them and voting for themselves, they can set a precedent for other major exchanges, ” Lederman said.

At the time of writing, the price of TRX increased by 8.8% per day (according to CoinMarketCap ) – the largest indicator among leading digital assets.