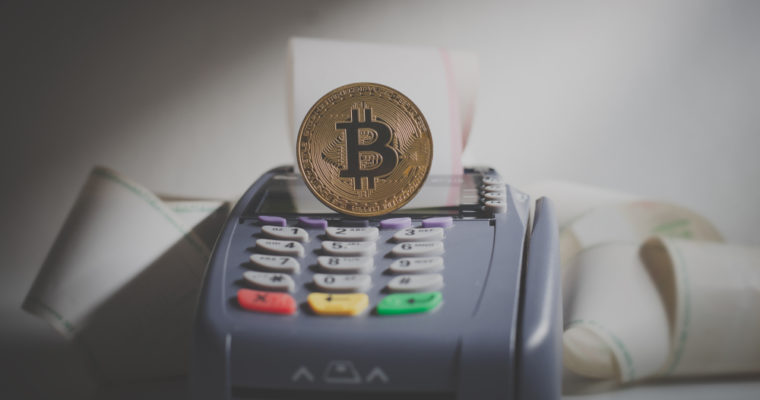 Binance Exchange intends to move its headquarters from China to Japan following the suppression of PBoC against local cryptocurrency companies. In addition, the company is also currently planning to open an office in Australia, as it has invested $ 2.5 million in one of the local blockchain startups.

The report states that Binance works with TravelbyBit in Queensland to develop a point-of-sale (POS) payment system for airports around the world.

Chengpen Zhao, CEO of Binance, said there is no better way to use digital currencies than traveling, and TravelbyBit is expected to make this process more accessible to people.

Zhao said that TravelbyBit will be simpler than its traditional counterparts, confirming that travelers only need to replenish their wallet with cryptocurrency, such as Bitcoin and Binance Coin to pay for services directly.

TravelbyBit, which also won a $ 100,000 grant from the Queensland state government, recognized the potential of Blockchain technology, which can create useful solutions for travelers around the world.

“We work with the most innovative airports and retailers who want to offer their customers unconventional payment options and the opportunity to experience cutting-edge technology ,” said Caleb Yeo, general manager of TravelbyBit.

“Imagine that you are traveling with several stops and need only a single currency.”

Recall that the American brokerage company TD Ameritrade previously announced that it plans to invest in a new cryptocurrency exchange.