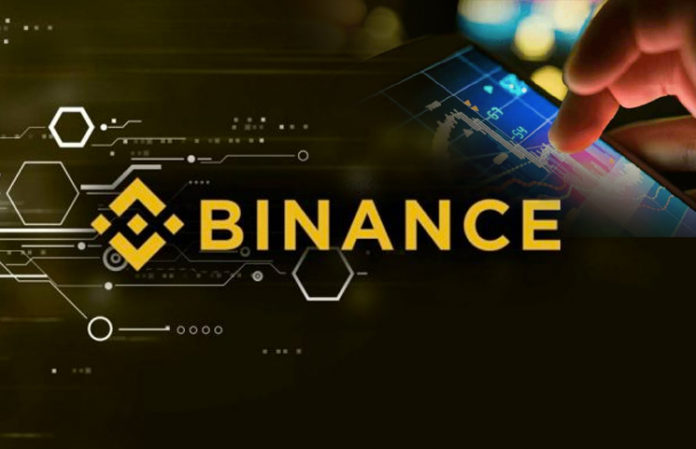 Users holding ALGO on it can receive a refund of $ 135,000 equivalent pool of ALGO. https://t.co/lu9cq4qQ1e pic.twitter.com/Ig0eoAvVNF

Algorand staking starts today, July 27th. To participate, users need to keep at least 2 ALGO coins on the exchange wallet, and Binance will do daily snapshots of balances at 03:00 Moscow time.

Airdrop and the first distribution of stacking awards will occur on September 1 of this year. In the future, rewards will be distributed until the 5th day of each month.

Startup Algorand was founded by a professor at the Massachusetts Institute of Technology and a Turing Award winner Silvio Micali. Last February, the company raised $ 4 million from Pillar Venture Capital and Union Square Ventures, and in October – $ 62 million from an unnamed global investment group. In the early summer of this year, Algorand completed a $ 60 million tokensenale held on the CoinList platform.

The startup has developed a public blockchain based on Proof-Of-Stake, which allegedly processes 1000 transactions per second with a delay time of less than 5 seconds.

We also recall that Tether recently announced the release of the USDT token on the Algorand blockchain .