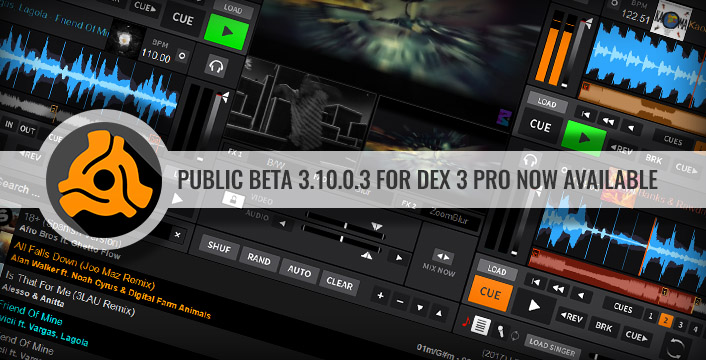 Binance will launch a public beta of the decentralized exchange in the first quarter of next year. The head of the site Zhang Peng Zhao announced that a "productive meeting" had recently been held regarding the new DEX. The BNB token will be used as a "fuel" for the platform. According to the CEO, the exchange will not control the users' funds.

At one time, at the Singapore conference in 2016, Consensus Singapore, the head of Binance said: "Decentralized exchanges are the future of the crypto industry, but it will take several years for this process."

Zhang Peng Zhao then said he did not believe in significant trading volumes on the DEX of the same scale as the Binance. Although the exchange will combine a centralized and DEX platform.

In August, Zhang Peng Zhao showed a short preview of the future DEX. The video shows an alpha version where you can release, print and trade tokens.

A first (rough, pre-alpha) demo of the Binance Decentralized Exchange (DEX), showing issuing, listing and trading of tokens. All cli based, no GUI yet. A small step for #BinanceChain , a big step for #binance . https://t.co/2aXkR0gclP

Do you agree with him?