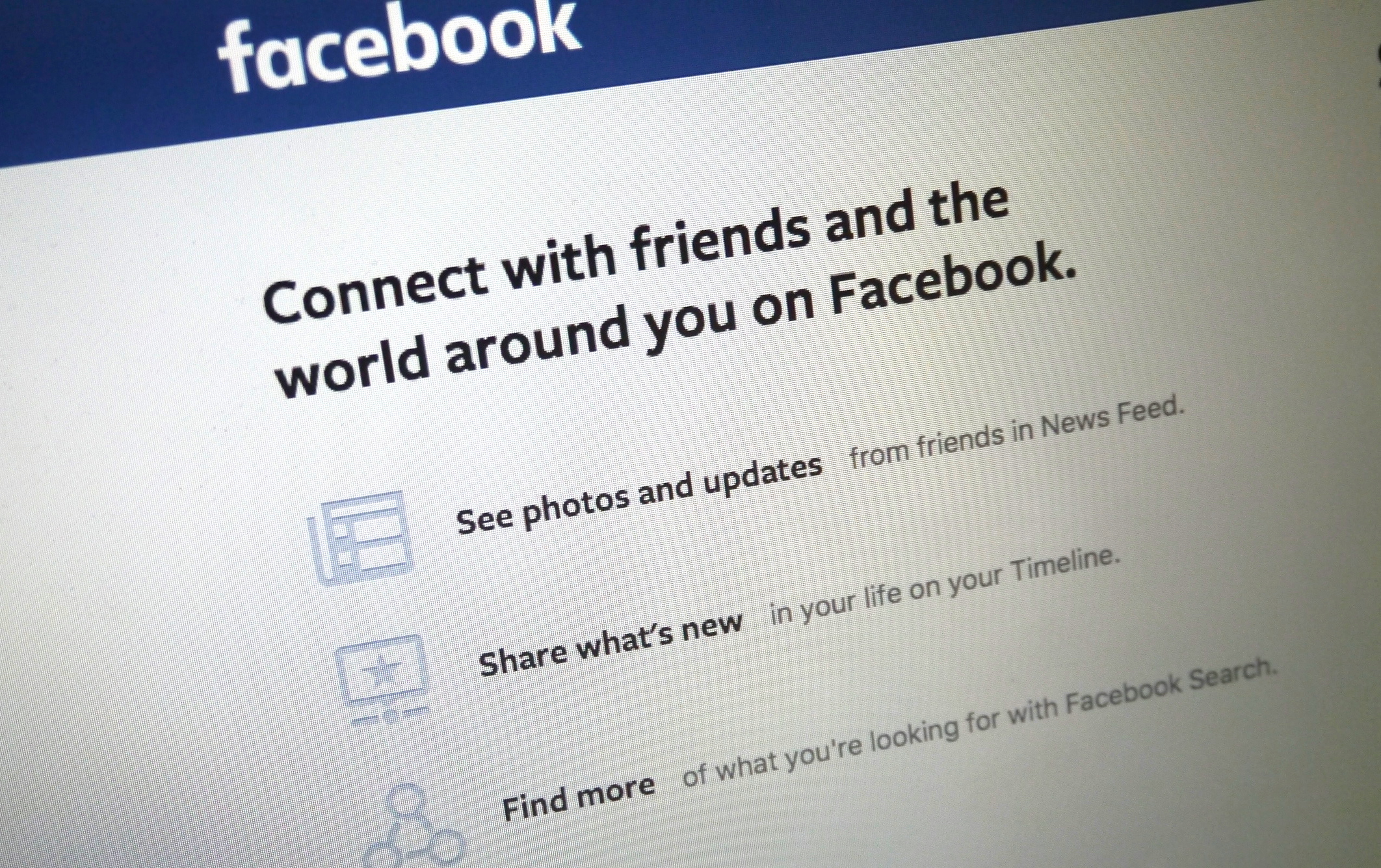 Taiwanese electronics manufacturer HTC will present the "first phone with native support for the blockchain" HTC Exodus on October 22. The corresponding record with the attached video was published in the Instagram account Exodus.

On the development of a blockchain smartphone, HTC announced in May this year. In July, it became known that Exodus will support Litecoin cryptocurrency and Lightning Network protocol.

The developers also promised to introduce support for Bitcoin, Ethereum and Dfinity. However, the HTC team has not yet disclosed the technical characteristics of the device.