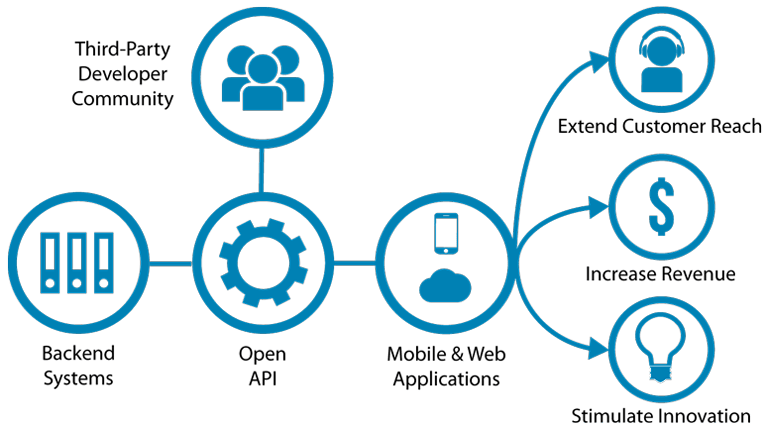 Traditional banks are starting to adopt the idea of doing business through blockchain platforms using cryptocurrencies. From Bitcoin to Ethereum and state-supported digital currencies, blockchain- based transactions demonstrate benefits in terms of speed and transparency.

The Bank of New York Mellon (BNY Mellon), which manages $ 1.7 trillion in assets, will act as the administrator and agent for the Bitcoin ETF Bitwise Asset Management. This feature will appear according to an updated S-1 form submitted to the US Securities and Exchange Commission (SEC) on September 11th.

However, BNY Mellon, as well as accounting and law firms operating on behalf of Bitwise, will only fulfill responsibilities if US regulators approve Bitwise's ETF application.

As you know, this year Bitwise introduced its version of the rule changes to the Securities Act of 1933 in order to place its Bitcoin ETF on the NYSE Arca. The company’s application has not yet been approved, as regulators are still concerned about the possibility of manipulation in the digital currency markets. The SEC will review it on October 13th.

On September 12, Santander, the world's ninth largest financial services company, announced $ 20 million worth of bonds on the Ethereum blockchain. According to Santander executives, this is the first bond in the world to be fully operational on a distributed ledger (DLT) network.

The buyer, one of Santander's companies, acquired bonds at a market price. Santander used cryptographic keys during the transaction and token exchange.

After the order was executed, the funds were transferred to the buyer through the blockchain. Bonds have a maturity of one year at a yield of 1.98% (per quarter).

Santander Group units participated in the transaction, this was done to reduce risks. A successful deal demonstrated the viability of moving bonds through Ethereum.

The Bank of Venezuela plans to become the first financial institution in the country, which will provide customers with the opportunity to conduct transactions in both crypto and fiat currencies.

In July 2019, Venezuelan President Nicolas Maduro instructed the country's financial institutions to create trading opportunities for the controversial and state-supported cryptocurrency of the country of Petro.

While Petro is largely seen as a failed project that was created in an attempt to circumvent US sanctions, Venezuelan Bank customers say that they now have a new crypto- wallet module in their accounts, which is likely to be further developed.

Currently, users can only transfer Petro through the official web wallet and trade tokens through the approved local exchanges Amberes, Bancar and Criptolago. Petro is currently trading at $ 60.

Publication date 09/16/2019
Share this material on social networks and leave your opinion in the comments below.