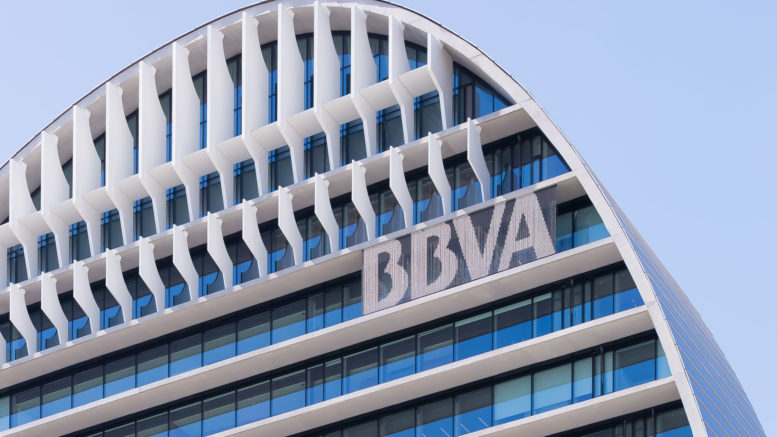 In particular, the user code and time stamps at each stage of the loan process were included in the distributed registry. Thus, all participants in the transaction – the Japanese Mitsubishi UFJ Financial Group and the French BNP Paribas – also acted as creditors – got access to the relevant information on the status of loan negotiations.

“The unique identifier of the signed contract was recorded in the Ethereum public blockchain, which guarantees its authenticity and immutability by third parties,” the bank representatives said.

Thanks to the blockchain, participants in the syndicated loan were able to abandon the costly exchange of information via fax and shorten the loan issuance period to a couple of days.

Recall that in April BBVA registered in the blockchain a loan to one of its corporate clients in the amount of 75 million euros.

In June, the bank together with the financial institution Banco Santander used the blockchain for operations with securities . It is noteworthy that in the same month, BBVA CEO Carlos Torres called the blockchain technology “immature” and having a number of serious problems.