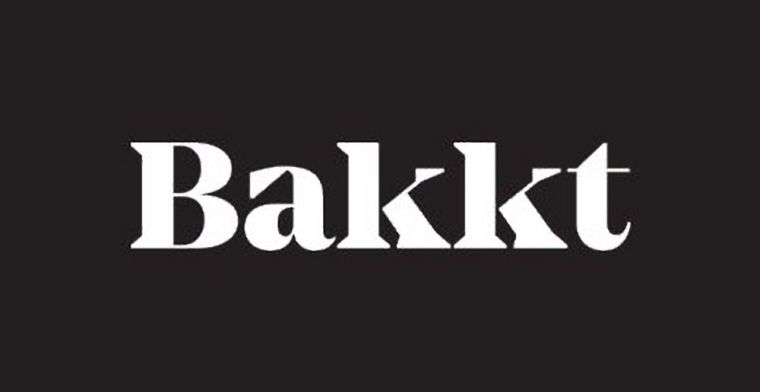 Bakkt announced on Twitter that their first futures contracts bitcoin is just around the corner . In August, the International Stock Exchange or ICE, the owner of the NYSE, the New York Stock Exchange, merged with Microsoft, Starbucks and BCG to launch Bakkt. How will this affect the rate of digital currencies?

Many experts around the cryptospector believe that Bakkt will change a lot. Bitcoin and altcoin futures have long been regarded as a catalyst for the market to return to its former positions, and it is possible that it will raise it to new heights.

Our first contracts will be supplied by Bitcoin futures contracts versus fiat currencies, including USD, GBP and EUR. For example, buying one USD / BTC futures contract will result in daily delivery of one Bitcoin into the customer's account.

Back when the plan Bakkt was first announced by NYSE, Microsoft and Starbucks, CNBC analyst Brian Kelly expressed his assumption that such a step contributes to the exponential growth of digital assets.

"This is great news. I think that the market is completely underestimated. So, let's talk about why (Bakkt – ed.) Is the biggest news of the year for bitcoin. This paves the way for BTC-ETF. Last week, I said that you know that, I do not think the BTC-ETF will get approval. And guess what? ETF from Winklosov was refused. Why? Because there was no exchange regulated in the US, and there was no control. "

Kelly and other experts believe that this move could open the door for ETF approval. Bakkt was very much anticipated, and now that it is approaching public access, investors believe that the result can be a strong and long-running bullish run.