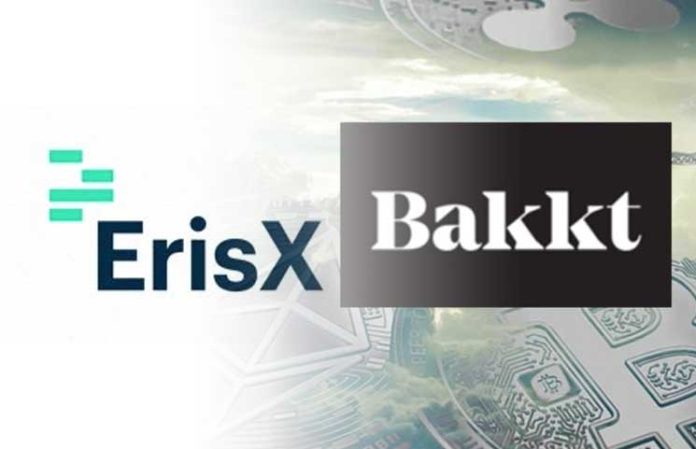 The expected launch of the Bakkt cryptoplatform focused on large investors will take place on December 12 of this year. It is reported by The Block , citing informed sources.

Also, the material states that the investment bank Goldman Sachs does not plan to create custodial cryptocurrency solutions based on the Bakkt infrastructure. At the same time, the bank is considering the possibility of trading futures on a new platform.

In a recent Fortune interview with Bakkt, Kelly Lofler said that the cryptocurrency market is on the verge of a revolution comparable in size to the one that occurred on the energy market in the early 2000s.

“The digital market is as fragmented as the energy market in the early 2000s. ICE paved the way for an increasing number of institutions willing to trade in energy. This made it possible to form a modern liquid market, ”Lofler notes. “ We are about to witness transformations of a similar scale on the cryptocurrency market.”

Bakkt is a cryptocurrency unit of the Intercontinental Exchange (ICE), which is the operator of the New York Stock Exchange. Giants such as Microsoft and Starbucks are taking part in creating the new project, which is positioned as an “ecosystem for digital assets”.

The new platform will offer deliverable bitcoin futures to the market (unlike the settlement contracts for CBOE and CME, these are based on the underlying asset). The platform will support multiple fiat currencies.

Recently it became known that the former director of Coinbase Adam White will become the operating director of Bakkt.