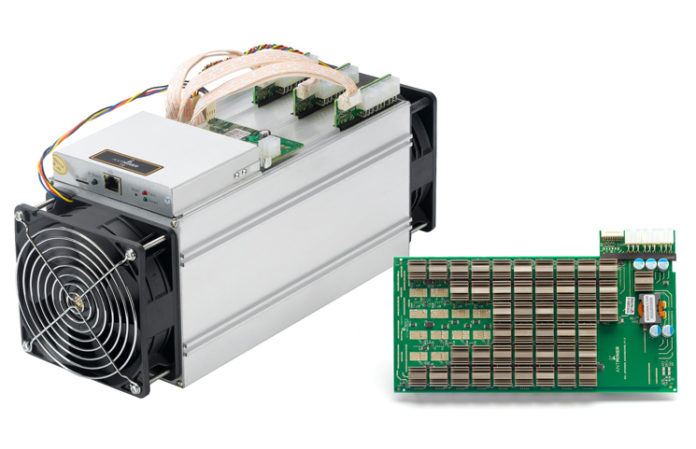 The detailed characteristics of the devices have not yet been disclosed, but it is known that they will go on sale on November 8:

We officially announce the release of our new 7-nm miners, who own the best hashrate in the industry, developed for mining using the SHA-256 algorithm. Two models are offered: Antminer S15 and T15, which will be available for purchase on November 8th.

We’re officially announcing our new 7nm miners strategy for the SHA256 algorithm. Two models will be offered, the Antminer S15 and T15. Available for purchase on 11/8. pic.twitter.com/m6HbWGZS1O

According to the Cointelegraph, Bitmain CEO Jihan Wu said in his recent speech that the new chip combines “over a billion transistors” using a special technology with low power consumption.

Recall that recently Bitmain announced the release of a firmware update with support for AsicBoost for all Antminer models, which, according to the company, should increase the "efficiency" of devices.