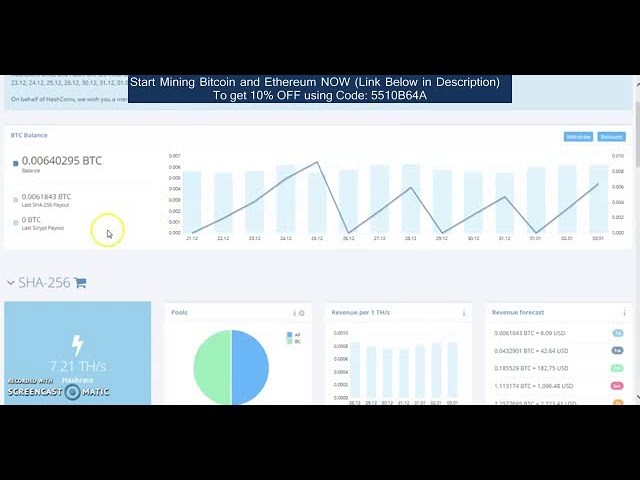 ASIC-miners mine 85.2% of all blocks in the network of Monero cryptocurrency oriented to increased privacy. This is the conclusion reached by a researcher under the nickname MoneroCrusher , studying the selection of nones (arbitrary numbers) by miners.

As noted by MoneroCrusher, the nonsense value is random and ranges from 0 to 2³². Nevertheless, between the blocks # 1,500,000 and # 1,546,500, the fat white lines are clearly visible on the graph of the distribution of nons, which, according to the researcher, indicates that the selection was not random. The share of ASIC miners in the hashrate was too big to hide.

“In April 2018, after the Monero hard forks, the hashrate fell sharply , and those fat white stripes disappeared instantly. We can conclude that these bands are nothing more than non-sieves mined by ASIC equipment prior to the upgrade of the protocol, ” he wrote.

The next surge in activity of ASIC-miners came in June (from block # 1,597,000), but then it went almost unnoticed. MoneroCrusher stressed that a kind of “wall” of sudden increase in randomness appeared on the graph of the distribution of the nonses. He is convinced that then the ASIC miners, after analyzing their mistakes, implemented a completely randomized search.

However, they did not take into account that the selection of non-notes on the Monero network is not really as random as it seems at first glance. Most of them were found below 1.45 * 10⁷, and for a specific mining software the range was already. In the summer, the ASIC miners managed to force out part of the GPU miners through excessive randomness.

After hardfork in October, the schedule of distribution of nons did not undergo significant changes, since ASIC miners partially concealed their presence, although the white stripes became brighter: this indicates that some devices did not sustain the upgrade.

ASIC miners returned at the end of December 2018. The researcher found a sharp increase in the area under 1.342 * 10⁹ and a decline in other zones, as well as a decrease in the brightness of the distribution bands, which indicated the centralization of mining.

“At the time of writing, the Monero network hash rate has grown to 810 Mh / s: by 255% since the introduction of ASIC at the end of December 2018,” concluded MoneroCrusher.

He concluded that the current number of ASIC miners in the Monero network is about 5,400 units (about 85% of the entire network).

After the publication of this study, the Monero developers promised to conduct hard forks to combat ASIC devices every 90 days, twice as often as before. Nevertheless, some representatives of the community are concerned that this activity may adversely affect the development of other protocol characteristics due to excessive concentration of developers on one problem.

In turn, the main developer of Monero, Ricardo Spagny, said that they plan to prevent ASIC miners "only for a certain period of time," reports Trustnodes .

“Cryptocurrency is interested in the presence of ASIC miners in the network. However, these devices should be smaller than they are now, ”he stressed.

In May 2018, David Warwick, the chief developer of the Sia protocol, said that the secret ASIC devices on the Monero network were launched in March 2017, and the threat of an attack of 51% occurred within a year – until the next spring and regular forks.

Consensus 2018: why the industry’s biggest event did not lead to a consensus in the cryptocurrency market https : //t.m/BBYY2Hf5 # Consensus2018 # bitcoin # mining pic.twitter.com/TTcaMfR93a

Recall, according to researchers at King’s College London and Carlos III University of Madrid, 4.32% of Monero’s total supply comes from hidden miners .