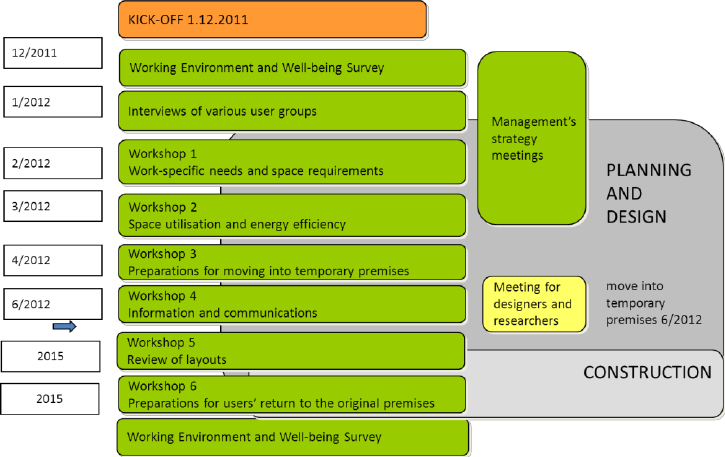 The authorities of the Chechen Republic announced the launch of a pool for mining. Information was confirmed by the press secretary of the head of Chechnya, Alvi Karimov, RBC reports.

The project will unite the computing capacities of the residents of the member countries of the Eurasian Economic Union (ЕАЭС), in particular:

The creation of the mining pool will be the first step in implementing the blockade program "Crypto Chechnya" aimed at developing the region's economy. The authorities of the republic plan to create a pool on the basis of the regulatory "sandbox" of the Bank of Russia.

It is expected that the launch of the mining site will increase the annual tax revenues of Chechnya.

Recall that in February Vnesheconombank announced plans to introduce distributed registry technology into the activities of the Rosreestra of Chechnya.