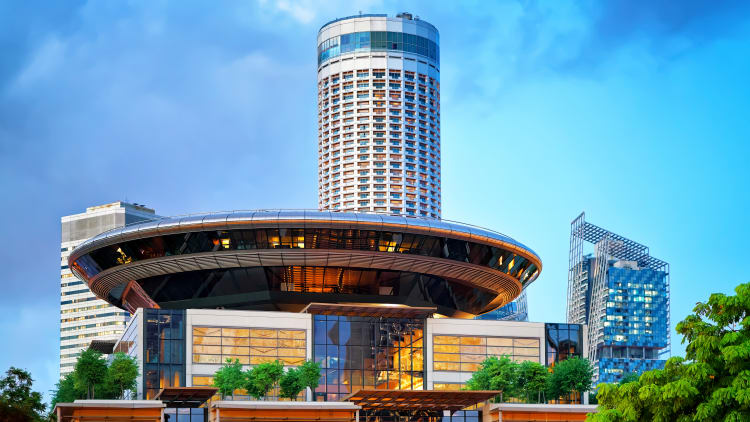 Russian participants of the cryptocurrency market will be able to defend their interests in a special court. Under the Russian Union of Industrialists and Entrepreneurs (RSPP), it is planned to launch the Arbitration Center in early 2019 to resolve conflict situations, Kommersant reports.

The arbitration center will become a kind of judicial authority for players of the cryptocurrency market, according to the Russian Union of Industrialists and Entrepreneurs, as the traditional Russian judicial system is not yet able to deal with cases of digital assets.

The center will be headed by Elina Sidorenko, who heads the working group on risk assessment of cryptocurrency trading at the State Duma. Her deputy will be taken by Alexander Smirnov, who heads the legal department of the Moscow Exchange.

Now the judicial authorities are faced with a huge number of problems due to the fact that in the legal field there are no mechanisms to protect market players who introduce and use digital technologies.

The Arbitration Center is recruiting a team of experts in cryptocurrency and blockchain technologies and will be able to objectively resolve conflict situations in the digital market, Sidorenko stressed. He will deal with disputes related to the use of blockchain technologies, the launch of ICO projects and smart contracts .

According to experts, by 2025 the number of controversial situations in the digital sphere will grow at least 40 times.

Recall RSPP recently called on the government of Dmitry Medvedev not to hurry with the adoption of a package of laws on cryptocurrency until next year, during which time to finalize the main provisions of the documents.