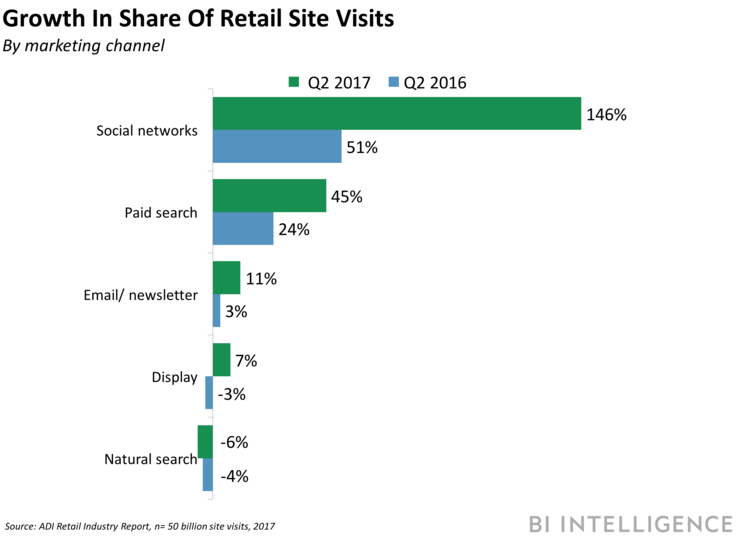 In the study, which was organized by a team of experts from AnChain, it was found out that the success of decentralized applications in the EOS ecosystem is largely due to the activity of bots.