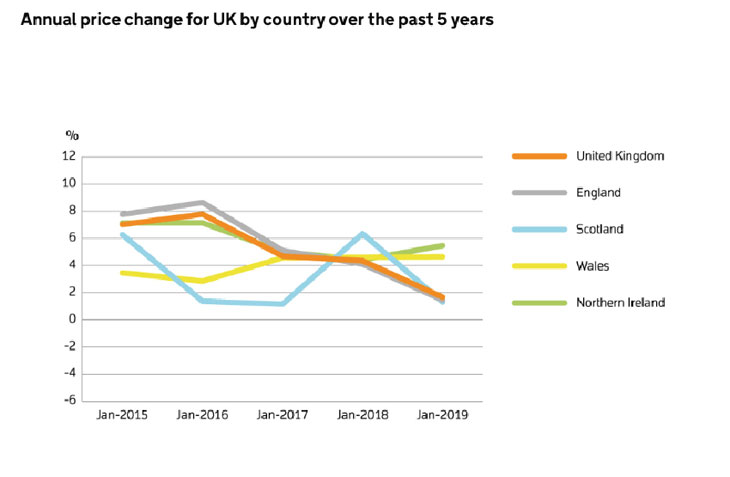 By 2024, the average annual growth rate of the global market for cryptomatics will increase by almost 47% and reach $ 183.7 million. This is evidenced by the data from the study “The market of cryptomatics: forecasts for the period from 2019 to 2024”.

According to analysts, in 2017 the average annual growth rate was $ 18.5 million. At the same time, the lack of government regulation hinders the more large-scale implementation of cryptomatics.

Now the industry leaders are North America and Europe, thanks to the early introduction of technology and the presence of major market players in the region. In the report, in particular, the companies Genesis Coin, General Bytes, Lamassu, Bitaccess, Coinsource, Covault and Mainstreet Automaten are considered.

Nevertheless, the report's authors expect an increase in demand for cryptomattes in the Asia-Pacific region, which will be due to the growing popularity of cryptocurrencies, in particular Bitcoin.

Recall that in January, BlockchainJournal reported that the number of Bitcoin-ATMs in Russia decreased by 32% – from 75 to 51 units.