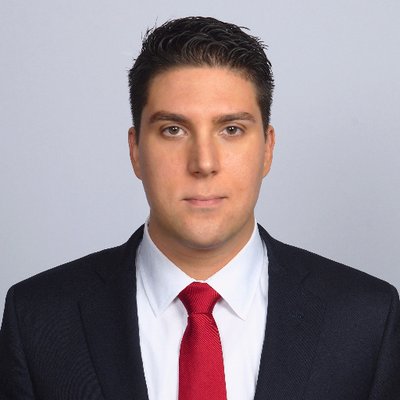 Recently, Bitcoin has traded in a relatively narrow range – between $ 6,300 and $ 6,400. At the same time, independent analyst Jesse Colombo argues that investors should not get used to such relative stability, since it can be a prerequisite for powerful movement.

Colombo also called this period of stability "calm before the storm." He warned that, based on historical data from financial markets, a period of low volatility usually precedes strong and volatile market movements.

However, even the analyst is not sure in which direction Bitcoin will move. Colombo is leaning towards a downward trend, but at the same time encourages investors to be prepared for the possibility of an upward movement.

And what do you think about this? Leave your comments below!