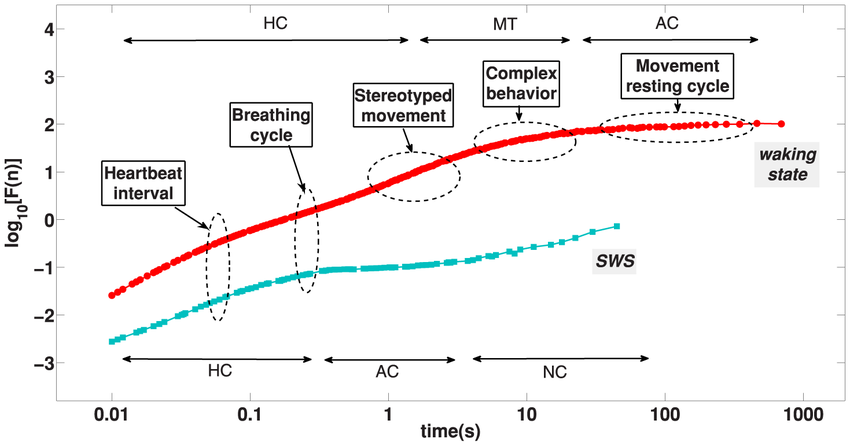 January 2019 could bring more clarity to investors and crypto enthusiasts about questions about the possibility of obtaining licenses for Bitcoin-ETF trading, but stopping the work of the US government (due to disputes between Democrats in the Senate and President Donald Trump around the feasibility of border with Mexico) from the end of December led to the partial suspension of the work of a number of federal agencies.

The lack of a decision on Bitcoin-ETF led to a moderate decrease in demand for Bitcoin and other cryptocurrencies in the light of investors' fears that the crypto market is in search of a new "bottom".

But not everything is so pessimistic as it may seem at first glance, because this week there was a lot of very interesting news that allows you to look boldly into the future and maintain confidence in the upcoming Bitcoin exchange rate in the coming months.

Consideration of Bitcoin-ETF and license for the Bakkt platform

Many investors in crypto-assets with a sinking heart waited for the appointed final date of consideration of the joint application for the launch of Bitcoin-ETF from the Chicago Stock Exchange of Options CBOE and the companies VanEck and SolidX. But for the umpteenth time the joint project was not approved. Now the initiators themselves have made a decision to withdraw their application.

After consulting with lawyers, representatives of companies declared their unwillingness to receive approval for making changes to the rules of exchange activities, approving the Bitcoin ETF with a minimum number of continuing to perform commission duties.

In theory, approval of a change in regulatory standards could occur through such a clever method as its automatic approval in the absence of Commission members in their workplaces. However, the applicants did not resort to such a method, as explained CEO VanEck Jan van Eyck in an interview with the financial TV channel CNBC. At the same time, he also confirmed his willingness to re-submit an application in the near future, although it is not yet known whether it will be filed before the resumption of the work of the state department or after.

At the same time, the head of CBOE, Edward Tilly, went further and declared his readiness to launch not only a tool for professional participants of ETF exchanges, but also to bring ETN to the exchange – a similar tool for a wider range of retail investors.

The application for a license of Bakkt, a platform for trading Bitcoin futures, which was pending before the Commodity Futures Trading Commission (CFTC), suffered from the forced suspension of the US federal government.

On Thursday, January 24, the official launch of Bakkt was to take place, however, it was again postponed until the CFTC application was approved. Without this step, work is impossible in the United States, because the previously unauthorized attempts were punishable by the imposition of a fine. So, in the past month, CoinAlpha received a $ 50,000 fine from the SEC for violating the rules of securities circulation.

Nevertheless, in the American regions, the work of the authorities continues. So, this week, the Financial Services Authority of New York (NYDFS) granted two licenses for startups working in digital currencies.

It is worth noting that in the past, BitLicense also received Coinbase and Genesis Global Trading exchanges, as well as the BitPay payment service.

The UN sees great prospects for cryptocurrency and blockchain technology

The UN continues to actively advocate , like the other international organization of the IMF, for the use of the blockchain and cryptocurrency in many areas of life. This is stated in the updated survey for 2018 on the global economy, published on the official media resource of the organization.

These innovations will reduce bureaucratic barriers, increase the possibilities for effective management, obtain reliable information, and also deal with problems such as human trafficking and carbon emissions.

The blockchain, according to the authors of the report, will reduce dependence on centralized authorities, as well as their intricate system of supervision and legislative rules. At the same time, the level of trust between the participants will increase due to their confidence in the impartiality of the operation of computer code.

In this connection, already now within the walls of the United Nations there are ideas on the use of the blockchain in matters of personal data, registration of property rights and information on food products.

Bitcoin turnover decreased slightly in 2018 compared with the previous year – from $ 3.66 trillion to $ 3.36 trillion. According to Satoshi Capital Research's research , this is most likely due to disappointment in the sharply lowered rate of cryptocurrency, rather than a change in the perception of the blockchain technology. At the same time, by the end of 2016, when cryptocurrencies were not so popular, the amount of perfect transfers in Bitcoin was only $ 552 billion.

At the same time, the only developing technology, which has no clear application in the financial world, is already significantly ahead of its eminent counterparts.

From positive news, it is also possible to note an increase in the number of average daily transactions to a level that preceded the beginning of the rally to almost $ 20,000 in the winter of 2017.

So in the coming months, the market will be more inclined to push off from the already formed “bottom” to the top, than to seek new support. Nevertheless, to rush to buy coins for the entire amount available is definitely not worth it now.

TON Blockchain by Pavel Durov to be introduced in March

According to the latest information , the creation of a platform based on the Telegram Open Network (TON) blockchain, which gained fame thanks to Pavel Durov last year, is rumored to be very close to completion.

There were even assurances that the informal presentation of the TON blockchain cryptocurrency will take place at the economic forum this week in Davos. But it is more likely that it will be held behind closed doors for first investors at the end of this month.

The demonstration of the capabilities of the new blockchain and the main TON network for a wider circle of specialists was previously postponed for March-April of this year. In this case, the test network can be checked for errors already in February. Trading in new cryptocurrency can start from Japan and in other countries of Asia, as well as in the UK, the legislation of which is already being studied by company specialists.

Analysis of the current market situation and forecasts of the movement of cryptocurrency in the near future.

Bitcoin shows a downward movement from the $ 3,700 area, which is associated with disappointment at the launch of the Bakkt platform this week and the withdrawal of the application from VanEck due to the forced closure of US authorities. This is worrying investors, and they prefer to sell their own cryptocurrency, although this is not panicky, noted 12 months ago.

Current trading takes place in the support area of $ 3,600, and potentially a decline to $ 3,500 or even $ 3,300 may occur. But this can be used to increase the number of crypto assets at a favorable price in the investment portfolio for 2019, because in the coming weeks we can expect a move to a key value of $ 4,000.

His breakthrough will mean a start for growth to previously designated goals at $ 4,150 $ 4,500, as well as long-term goals for the coming months as a cluster of $ 5,280– $ 6,000. You can count on this movement in the case of rumors about the approval of applications for Bitcoin-ETF.

Aether develops consolidation with support at a value of $ 115, a breakthrough of which will lead to the implementation of the Klin technical analysis model with the potential to decrease to $ 110 and $ 100 in areas. But in the future we should expect the development of an upward movement for which confirmation will be a departure above $ 130. The targets for him will be the levels of $ 140, $ 160 and $ 180.

Lightcoin is already pushing off the lower bound of consolidation at $ 30– $ 33.60, approaching its upper bound. In the future, we should expect a move to the resistance level at the value of $ 36, and then it is possible to reach the levels of local extremes of $ 40 and $ 43.50 in the framework of the coming weeks.

The most important events of the crypto market on January 2019 :

Share this material on social networks and leave your opinion in the comments below.