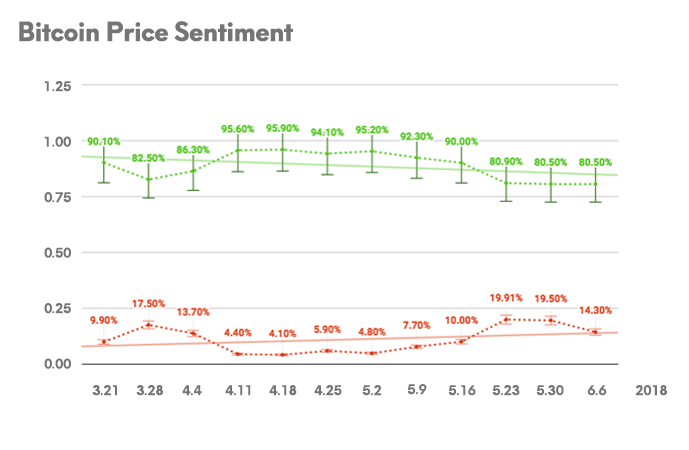 For the second week in a row, bulls dominate the cryptocurrency market. Rising dynamics develops quite characteristic sharp impulses with short pullbacks, which may indicate some uncertainty in the stability of the trend.

That is, market participants are betting on short-term rapid growth, realizing that the main downtrend can resume at any moment with a fast downward impulse. But the fact of the development of correctional growth dynamics across the entire spectrum of the market is evident, and this can still be used.

A further RoboForex analyst Dmitry Gurkovsky will tell about further possible scenarios for the price movement of several popular altcoins.

Considering the technical picture of Bitcoin Cash on a 2-hour timeframe, we note that the quotes broke the previous downtrend. In addition, the growth trend has overcome the fractal resistance and tends to its projection line in the area of ​​$ 660.00- $ 680.00.

From the point of view of technical analysis, the 2-hour timeframe of EOS shows an upward exit from the consolidation “Triangle”, which may indicate a continuation of the development of the medium-term correction phase. The short-term growth trend has signs of completion, since after the test of the resistance line the quotes return to the previous corridor, while Stochastic is in the overbought zone.

As a local goal of a corrective decline, it is worth considering the support line at $ 5.54. Its breakdown can allow the market to test the level of $ 5.35 as the main support level. Further, we should expect a rebound and the formation of a growth momentum to the level of $ 6.00.

On the 2-hour Ethereum chart, we can see that after the breakdown of the resistance line of the previous downtrend, the market is showing steady growth. But this trend is only an internal impulse in the medium-term correction phase.

The main goal of the developing upward movement is located on the upper border of the correctional corridor at the level of $ 249.20. At the same time, the MACD and Stochastic indicators are confidently looking up, which can serve as a confirming factor. The support level is $ 215.80. In case of its breakdown, quotes may return to the main line of the medium-term correction channel – the level of $ 195.30.

On the 2-hour Qtum chart, we can observe that after the rebound from the support line of the medium-term correction channel, the market forms a short-term uptrend. The rapid impulse of the upward dynamics tested the upper limit of the new channel, now the quotes are returning to its support line.

After testing support, we can expect the formation of another growth impulse towards the main goal – the level of $ 5.12. A confirming factor in favor of the growth hypothesis can be the stable movement of the MACD and Golden Cross indicator lines on Stochastic. But it is also impossible to rule out the breakdown of the local support line and decrease to the level of $ 3.84.

XRP on the 2-hour chart showed the development of a growth momentum after overcoming the last resistance of the local downward channel and rebound from the main support line.

At the moment, we can observe the formation of the short-term correction phase, the goal of which could be the mark of $ 0.4709, which the position of the Stochastic lines in the overbought area can also indicate. But the direction of the MACD lines up confirms the prevalence of the upward trend of the short-term scale. The goal of growth is near the level of $ 0.6110.