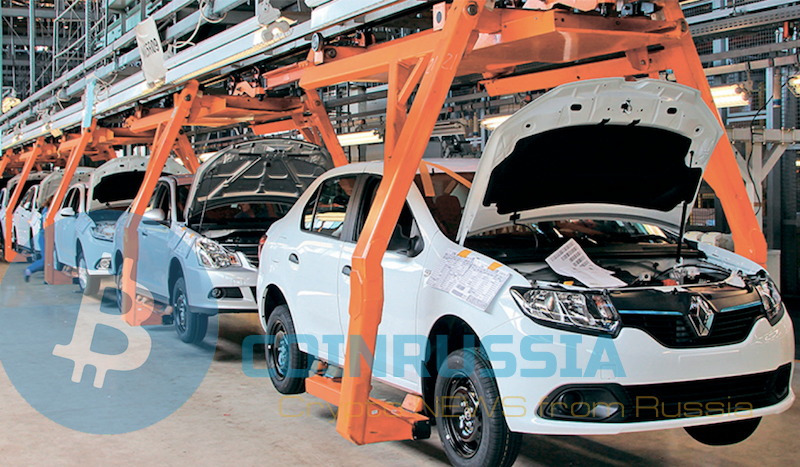 The AvtoVAZ security service found a farm for mining of cryptocurrencies in one of the shops of the plant in Tolyatti. The equipment was secretly installed in electrical cabinets in the 19th conveyor control room.

“Security experts established that the intruder used an Internet communication channel using a USB 4G modem for the operation of the crypto farm, and thus received remote access to his equipment. According to the event log of the investigated control unit, the crypto farm has operated since November 2017, ”the corporate newspaper of the Volga Avtostroitel car factory reported.

According to preliminary data, the farm has existed since November 2017. During this time, its owner has earned over 1.2 million rubles on bitcoins. And the total cost of AvtoVAZ on the stolen electricity amounted to more than 600 thousand rubles.

The identity of the attacker has already been established, law enforcement agencies are working with him.

Recall that in early October, the State Duma proposed mining taxes as a type of business. However, in order to bring mining under taxation, this type of business must be defined at the legislative level and prescribed in the Law “On Digital Financial Assets”.

The aforementioned bill was submitted to the State Duma of the Russian Federation in March of this year, in May the document passed the first reading. In June, it became known that lawmakers replaced the concepts of “digital money” and “digital currency” with “digital rights” contrary to the position of the Ministry of Finance. In September, it was reported that the concept of mining and cryptocurrency had been removed from the law designed to regulate digital currencies.