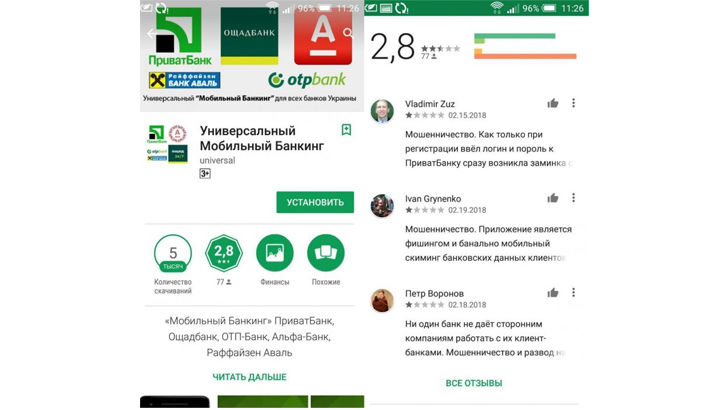 Cybersecurity expert Lukas Stefanko found an application in the Google Play store that steals data from users of cryptocurrency exchanges and banking applications. Reports about it CryptoGlobe .

In his video blog, the expert talks about an application called Easy Rates Converter, which, at first glance, looks like a simple currency converter. However, it is a malware disguised as an update to Adobe Flash and aimed at stealing user data.

After installation, the program “waits” until the user launches a banking or cryptocurrency application, for example, the Binance App. After starting the corresponding application, the program opens a window similar to the entry form to the exchange. Then she waits for the moment when the user logs in, and then sends the received personal data to the attackers.

At the same time, it is quite difficult for the user to understand that his device contains malware, since the converter is working correctly, and there are no signs of suspicious activity.