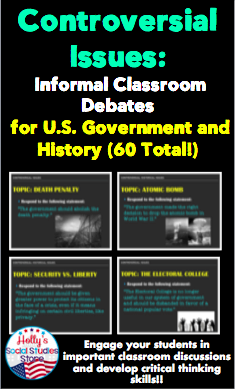 As writes the resource Abacus Journal, quoting unnamed insiders on the Chicago Stock Exchange (Cboe), the approval of Bitcoin-ETF is inevitable. According to sources, VanEck, SolidX and Cboe resolved all controversial issues in dialogue with the US Securities and Exchange Commission (SEC), so a positive decision by the regulator is only a matter of time.

According to Abacus Journal journalists, who rely on investment data from @CryptoQF , representatives from VanEck, SolidX and Cboe reported on solving “problems”, which, according to SEC, prevented Bitcoin-ETF approval.

Roizman is one of the few representatives of American regulators who are supportive of cryptocurrency . Along with him is Esther Pierce. Commissioner Kara Stein, who in the past voted against Bitcoin-ETF, is expected to leave office in December. According to rumors, her place will be taken by the representative of the Democratic Party Allison Lee. Journalists believe that in the interval between Stein’s departure and Lee’s appointment, the commission may endorse Bitcoin-ETF.

Noting that VanEck has taken care of investor protection, the publication writes that its sources at Cboe view Bitcoin-ETF approval as inevitable. The same sources are confident that the first SEC will approve Bitcoin-ETF from VanEck.