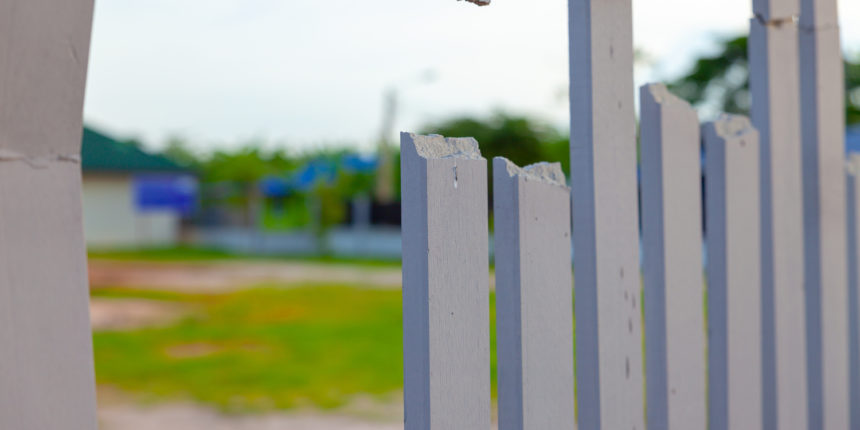 According to a source familiar with the situation, Algo Capital told partners that the attackers were able to access the mobile phone of technical director Pablo Yabo. As a result, the company lost funds ranging from $ 1 million to $ 2 million.

“Yes, there was a security hole ,” said David Garcia, CEO. – We notified Algo Capital partners about what happened »

After the incident, Yabo left his post, and the company promised to take measures to strengthen security. To date, Algo Capital stores most of its funds in cold wallets.

The company also committed to refund the full amount within 20 months.

“We are working with key organizations and services from the security sector to solve a problem that has become commonplace for the industry ,” Garcia emphasized.