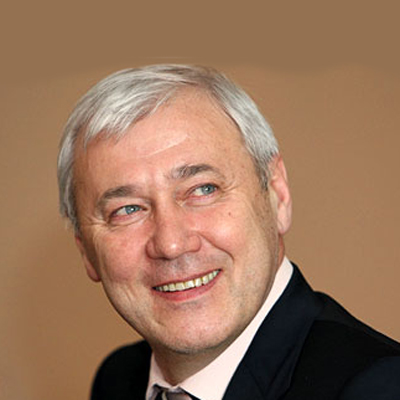 Chairman of the Financial Market Committee Anatoly Aksakov, who is also one of the authors of the draft law “ On Digital Financial Assets ”, explained why the concepts Bitcoin and Mining were excluded from the document.

“There are bitcoins, there is ether, there are many cryptocurrencies, the essence of which raises big questions. They are not provided with anything, and we see that because of the so-called HYIP, when a lot of attention, excitement, led to the rise of quotations for these cryptocurrencies, Bitcoin cost almost 20 thousand dollars. He has now plummeted, HYIP is fading away, interest in cryptocurrency is falling, and I believe that these unsecured currencies have a numismatic and sad future. Most likely they will leave the market , ”Aksakov explained in one of his interviews.

This is precisely what explains the decision not to legislate the term “bitcoin” and the associated concept of mining. According to Aksakov, it is quite possible that the secured cryptocurrency will appear later, but so far they are not yet in circulation.

At the same time, the prospect of blockchain technology is not in any way denied, but on the contrary, it will be fixed by law that the distributed registry technology can be actively used for conducting ICOs and for operating investment sites.

Recall that the concepts of “mining” and “cryptocurrency” were removed from the draft law “On digital financial assets” prepared for the second hearing in the State Duma of the Russian Federation in September of this year.

Recently it became known that the law was amended according to which Russian non-public companies will be able to use digital financial assets (CFA) to certify the right of participation in capital.

If the cryptocurrency bill prepared for the second reading in the State Duma is adopted with current amendments, the rights of individual entrepreneurs and legal entities will be checked by the Central Bank and stored in the blockchain.