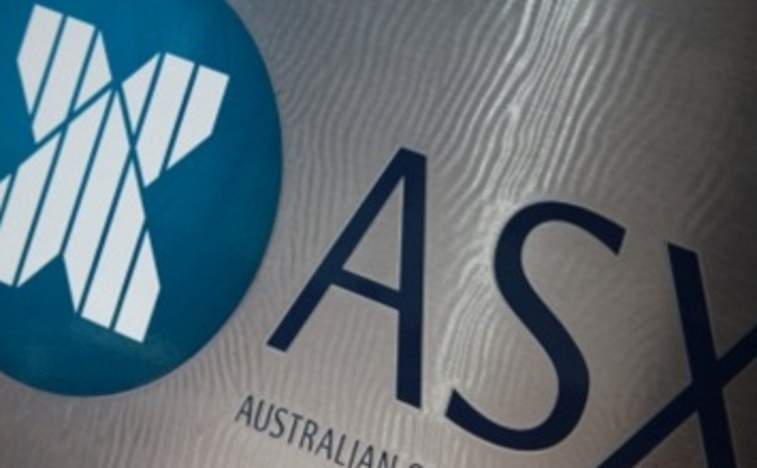 Shares specializing in consulting on ICO issues for DigitalX fell sharply after investors filed a lawsuit against her in an Australian court. This is reported by Cointelegraph with reference to the statement of the Australian Stock Exchange (ASX).

Representatives of DigitalX stated that they are studying the statement of claim together with a team of lawyers and "deny any allegations of unlawful actions for reasons that should become clear during the proceedings." The company also noted that their position "is strong enough to repel any charges."

"The company intends to defend itself resolutely, protecting its reputation," the DigitalX representatives emphasized.

The document ASX indicated that the plaintiffs intend to repay $ 1.83 million plus damage.

Shortly after the appearance of this information, shares of Perth-based and New York-based companies fell by about 10% – from 0.092 to 0.08 Australian dollars. Since the beginning of the year, the price of quotations on ASX shares of DigitalX has fallen by almost 150%.

Dynamics of the share price DigitalX from the beginning of 2018. Data source: ASX.com

The company DigitalX specializes in consulting services on primary offers of coins and other block projects, as well as on software development. Initially, she was engaged in the mining business and was called DigitalBTC. This is one of the first bitcoin-companies, whose shares appeared in the listing of ASX in 2015.

After some time after listing on ASX, the shares fell significantly and the company conducted re-branding. The company changed its name to DigitalX and focused on consumer products and payment applications .

In 2016, the co-founder of the company, an Australian entrepreneur of Russian origin Zhenya Tsvetnenko, left his post . It happened after the US authorities accused him of fraud, connected with an auto-subscription to paid text messages.