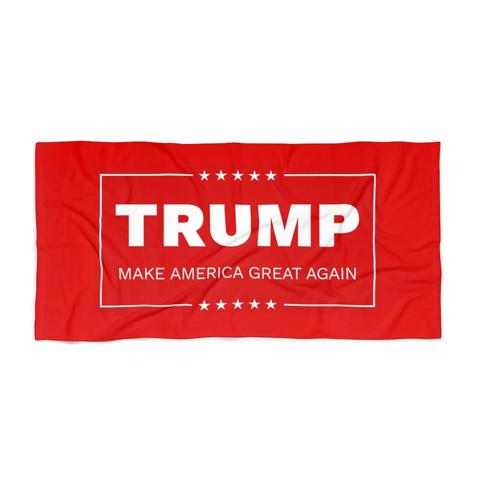 On Wednesday, November 14, the cryptocurrency market continued the decline begun at the beginning of the week, losing a total of about $ 7 billion in capitalization over the past 24 hours. The price of Bitcoin at the same time on a number of exchanges dropped below $ 6,200, thus returning to the mid-October figures.

So, as can be seen on the graph below, the Bitcoin rate on Bitstamp earlier today fell to $ 6146.

The weighted average rate, however, due to higher prices on exchanges like Bitfinex ($ 6365 at the time of publication), is at the level of $ 6280. The capitalization of the first cryptocurrency at this hour is estimated at $ 205 billion.

Having lost 1.3% in the last 24 hours, Bitcoin traditionally pulled along with itself the majority of other cryptocurrencies. Almost all coins from the top ten CoinMarketCap lost from 3 to almost 6%. Bitcoin Cash was losing slightly (-8.1%), which is awaiting tomorrow's hard forks.

The total capitalization of the cryptocurrency market currently stands at $ 205 billion, of which 53% is Bitcoin.

Earlier this month BitMEX CEO Arthur Hayes suggested that the price of bitcoin could fall to $ 2,000.