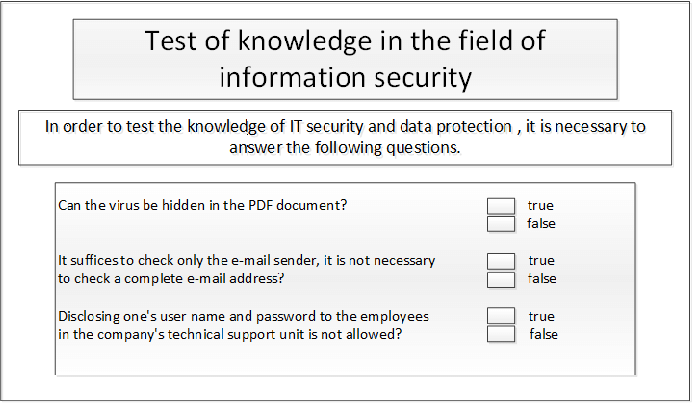 You say that you all know about bitcoin , blockade, can you give valuable advice, correct and comment on the mistakes of others? Now we will verify this.

Before you test for understanding the first digital currency and technology of the distributed registry. These questions were prepared by journalists from Bitcoin Magazine . We have supplemented the material with explanations about your knowledge for understanding the approximate level. In the comments to the test, you can share the results.

It is obvious that in such a young and rapidly developing industry new methods for improving activities appear regularly, vocabulary is being formed, projects are being opened. In view of this, we warn that the questions are of a basic nature. Therefore, for example, we will not ask about methods of calculating crypto-currency assets or how to find bugs in a block-system .

The first block – questions for beginners and advanced users for warming up:

1. Let's start with the obvious, but very important: who created bitcoin?

2. Which document explaining the work of Bitcoin is mandatory for reading?

3. What was the name of the Stock Exchange from Japan, which closed in 2014 due to a large-scale hacking?

4. What is the issue of bitcoin?

5. What is the name of the off-network scaling solution that is being developed to reduce commission and reduce transaction confirmation time?

6. In what programming language was Bitcoin written?

7. What is the name of the technology behind Bitcoin?

8. True or false: bitcoin can be sent to the address Ethereum?

9. What was the name of the first underground market created by Ross Ulbricht, who used bitcoin as his main currency?

10. The bitcoin can be divided up to the eighth decimal place. What is the name of this unit?

Easy verification of knowledge is over. Now questions for more advanced users will begin. But you will manage.

11. Which traditional exchange was the first to transfer bitcoin futures?

12. How in a direct translation from English are users who generate new blocks?

13. Which of the following is NOT true for Bitcoin Cash?

14. Where is the bitcoin-transaction processing server located?

15. On which day was the Bitcoin network launched?

17. Which of the following statements is true?

18. For what time period (in the average indicator) is a block created?

20. How many new bitcoins (on average) should be mined every day with current compensation?

Now you are waiting for the most difficult questions.

21. What is the difference between soft fork and hard fork?

22. How is the ASIC decrypted?

27. What is the "difficulty" of the Bitcoin network?

29. Bitcoin consumes about 1% of the world's energy use. What does this mean for his safety?

30. What is the Mercel Root in bitcoin?

That's all. Now there will be right answers. This section can only be looked at after answering all 30 questions!

29-30 points – you are either a geek who studies technology day and night or treats the pioneers of the blockbuster industry. In any case – congratulations, perfect result, not all heroes wear cloaks. Good for you of mining and excellent mood. To the moon soon!

25-28 points – if you were awarded science degrees for the crypto-currency activity in the block-industry industry, then you would become a candidate of science. You have fundamental knowledge and a vector of potential growth. The rocket has already been launched, everything will be done, but not immediately.

20-24 points is also a good result. You are obviously a regular reader of crypto-currency media, are interested in the industry, but "somewhere something was forgotten, I knew for sure, but could not remember …". We understand that the situation in the digital assets market is not the best, it makes you nervous, and annoying mistakes are made. Do not worry, the "moon" is coming soon.

14-19 points – you probably heard about blockage and bitcoin several times, discussed high cost of crypto currency with your friends, thought about investing, but something stopped you. In vain. It would be better to participate in presale campaigns, get free coins of projects, so they would be drawn into a fascinating but nervous cryptomir.

8-13 points – are you lucky and accidentally guessed the answers to the questions? Or do you have basic knowledge and want to continue studying crypto currency and blocking? Then read the materials DeCenter and DeCenter Magazine, which presents analytical articles for the newcomers of the industry as well.