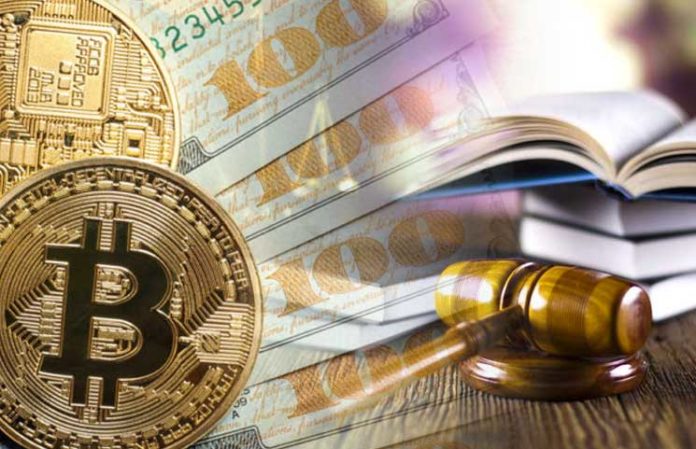 The Singapore International Commercial Court has begun consideration of the case between the B2C2 liquidity provider and the Quoine cryptocurrency exchange. This is reported by the local edition of the Straits Times .

B2C2 representatives accuse Quoine of illegally canceling seven orders for exchanging Bitcoin for air. According to them, Quoine has violated a bilateral agreement.

B2C2 intends to recover from Quoine 3085 bitcoins. At the time of the conclusion of the transaction in April 2017, the bitcoins that require B2C2 were worth $ 3.7 million. Today, at the weighted average rate, this figure is $ 13 million.

In turn, Quoine lawyers refer to the provision of the contract, according to which the exchange has the right to cancel any transactions that “took place at an aberrant price”.

“10 BTC for 1 ETH is 125 times higher than the average price on the market, such a purchase became possible only because of a system error in Quoine, so the seller suffered losses from such a transaction and canceled it, ” said last July. representatives of the Quoine exchange.

It is expected that the court will make a final decision on the case next week.

Recall that in November, the Ontario court refused to return to the Bitcoin exchange QuadrigaCX $ 20 million from its bank accounts.