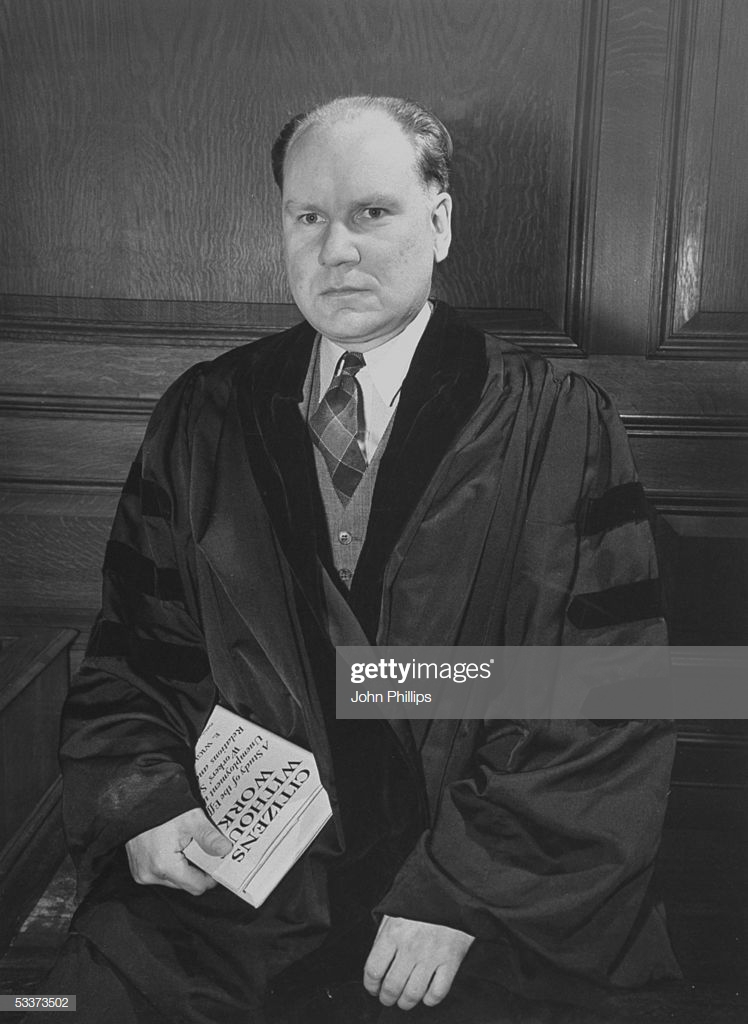 Professor of the American "forge of highly qualified personnel" saw something new behind the "coming of cryptocurrency."

"The spread of cryptocurrency demonstrates that traditional, state currencies can no longer be perceived as a financial instrument suitable for all and for all needs."

Despite its volatility, Bitcoin is in demand, which confirms the presence in it of special properties that cannot be traced in other financial assets. At the same time, the large volatility of the price of bitokin, on the one hand, prevents it from being used as a store of value, on the other hand, this asset seems very attractive for those who want to play roller coaster on the market.

However, in the cryptocurrency community, there is still a growing share of those who are convinced that Bitcoin is an ideal substitute for gold, becoming “digital gold”. So, billionaire Tim Draper said this recently:

In fact, such experts note that the first cryptocurrency has a guaranteed limit on the amount of funds that are in circulation. And this fact becomes more important than the possibility of using other cryptocurrencies in transactions. Goetzmann believes that Bitcoin can become “digital gold” when the volatility of this asset decreases.

A professor at Yale University also said that “the coming of cryptocurrencies” is a return to the origins of how things were going until paper money and metal coins, including gold, came to the world. The analyst notes that the distributed registry in the form of a blockchain are those lists that were kept by entrepreneurs, when there was no modern money.

Publication date 03/19/2019
Share this material on social networks and leave your opinion in the comments below.