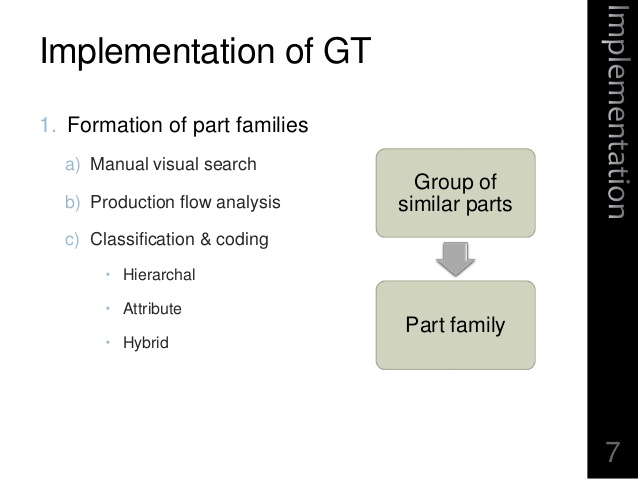 appeared in the Verkhovna Rada of Ukraine

In the Verkhovna Rada, an inter-factional group Blockchain4Ukraine has been created. It included 50 deputies who want to make Ukraine a world technology leader.

According to Konstantin Yarmolenko, member of the board of the Bitcoin Foundation Ukraine, several days have passed since the idea was born until the announcement of the creation of the association.

About the first steps of Blockchain4Ukraine

It is planned to introduce a bill to parliament on the introduction of blockchain in all state registers of Ukraine. In a distributed registry, all transactions and data will be hashed and stored. Yarmolenko claims that the bill is already ready.

Blockchain4Ukraine plans to develop a bill on asset tokenization . It will allow in the future tokenize any assets, including state ones. This will ensure transparency and attract investment.

According to Yarmolenko, the bill will be ready within a month, after which it is submitted to the Verkhovna Rada.

Earlier, we wrote that the meeting at the Ministry of Finance of the Russian Federation on cryptocurrencies was postponed.

Publication date 09/23/2019
Share this material on social networks and leave your opinion in the comments below.