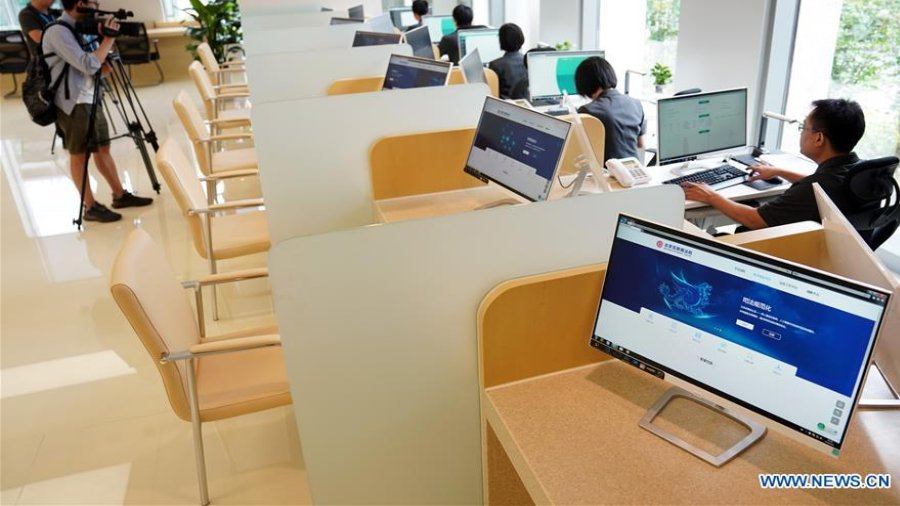 The South China branch of the China International Economic and Trade Arbitration Commission in Shenzhen in the framework of the case of cryptocurrencies ruled that the laws of the People's Republic of China do not prohibit owning bitcoins. This is reported by the traditional news provider from China, cnLedger, citing local sources.

Also, according to representatives of the arbitration commission, residents have the right to send / receive Bitcoins, and the state should ensure the protection of these rights, since the first cryptocurrency has economic value and has property properties.

Earlier, one of the courts of the PRC sentenced the miner to 3.5 years in prison for stealing electricity for $ 15,000.