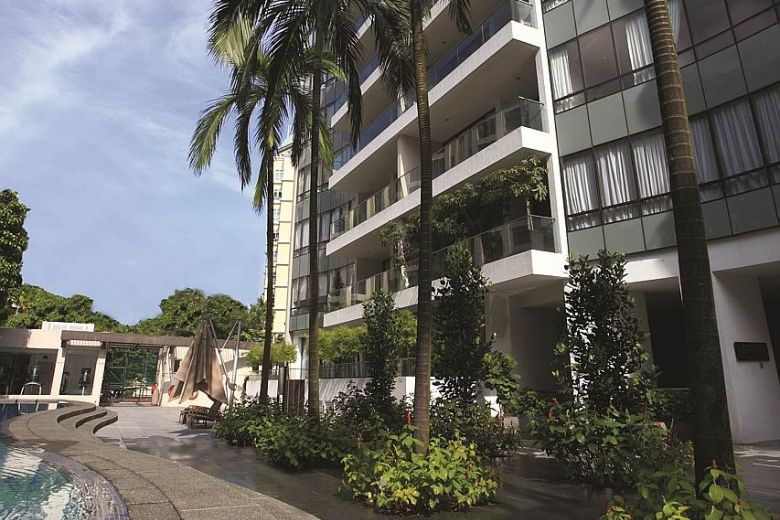 Bithumb, the largest cryptocurrency exchange of South Korea in terms of trading volumes, has sold over 38% of the company to the Singapore BK Global Consortium. The deal amounted to 400 billion won ($ 350 million), according to CoinDesk .

As representatives of Bithumb have confirmed, the corresponding agreement was signed on October 11. By its terms, BTC Holdings Company, which owns 76% of Bithumb’s capital, sold the Singapore company 50% + 1 share, which makes the latter the largest shareholder of the exchange.

The investment estimate of Bithumb as a result of the transaction amounted to 1 trillion won (about $ 880 million).

BK Global Consortium is a blockchain-oriented investment division of BK Global, a medical company specializing in plastic surgery. The chairman of the BK Group and the plastic surgeon Kim Byung Gong is also an early cryptocurrency investor. He founded an ICO consulting firm and an ICO platform in Singapore.

Bithumb's net profit for the first six months of 2018 was about $ 35 million.

As it was reported earlier this month, in the nearest plans of the South Korean stock exchange there is a launch of a decentralized cryptocurrency exchange.