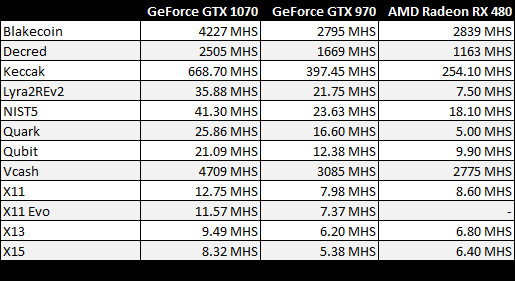 The Monero network hash rate has increased significantly over the past month, almost tripling in a matter of days and approaching the historical maximum.

“More than 85% of Monero hashrate is accounted for by ASIC miners, where each device produces 128 kh / s ,” writes the author of the new study.

The discovery made on the basis of the analysis of nonce values in each block and patterns traced in connection with it caused active discussions in the cryptocurrency community regarding the need to change the mining algorithm every 3 months to make the development of ASIC miners for Monero less feasible. Previously, they agreed to change the algorithm every 6 months, but this was not enough.

The need to implement forks every 3 months can cause a slowdown in the development of cryptocurrency, if developers have to throw all their strength to change the algorithm and related testing, which can quickly knock them out of the rut in the highly competitive space of anonymous altcoins, notes Trustnodes.

On the other hand, the unique advantage of Monero will be the possibility of its extraction on non-specialized equipment. Hence, Monero’s negative reputation is associated with assumptions about the existence of large botnets that use the computing power of unsuspecting users to enrich their owners.

At the same time, the availability of mining Monero allows the use of cryptocurrency to monetize sites and even attracted the attention of UNICEF, which created a page for which visitors are invited to devote their resources to the extraction of cryptocurrency .

Lead developer Monero Ricardo Spagny, in turn, argues that the fight against ASIC mining is a temporary measure, not a long-term strategy.

“Monero is working on the fencing of ASIC miners, but not on their exclusion,” he said.

Thus, the developers plan is to keep the ASIC miners from entering their network until they are available to the average consumer.

Various teams tried to return to the “one CPU – one vote” paradigm, but by today their initiatives have not brought much success. When the developers of Monero announced the fight against ASIC mining a year ago, they were not going to limit themselves to temporary measures.

The idea was that the threat of changing the algorithm would be strong enough to prevent the development of new ASIC miners. However, it showed its inconsistency, when, after reducing the hashrate by 80% in the spring of 2018, Monero became one of the first large cryptocurrencies that were attacked by 51%.

The developers claimed that their plan to change the algorithm every 6 months would effectively resist ASIC mining. However, the last example suggests that this is not the case. After changing the algorithm in October, the hashrate actually fell by 50% within 5 days, but it returned to its previous level in just 2 weeks. Probably, the change in the algorithm was not as significant as in the spring, when the hashrate decreased by 90%, and 50% of the computing power was absent for several months.

Publication date 11.02.2019
Share this material on social networks and leave your opinion in the comments below.