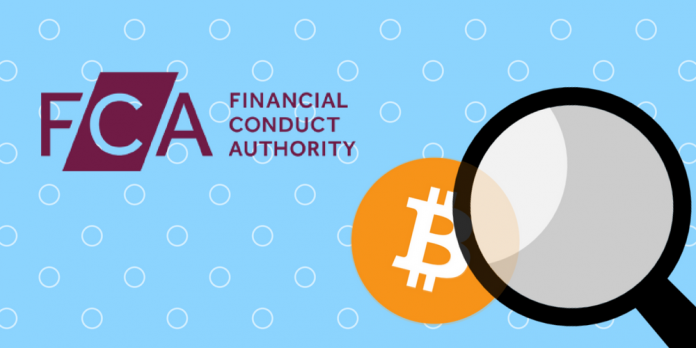 Currently, the Financial Conduct Authority (FCA) is investigating the activities of 50 cryptocurrency companies. Thus, the number of such companies since May this year has doubled, writes The Telegraph .

The publication received such information from FCA after it had sent a relevant request within the framework of the law on freedom of dissemination of information. As stated by the agency, it examines the activities of 50 organizations that are suspected of providing financial services without the necessary permission of the regulator.

In addition, this year the regulator received seven reports of illegal activities from concerned employees of cryptocurrency companies – in the previous three years there had been no such statements at all.

The publication also cites the words of Andrew Jacobs, a partner at the accounting firm Moore Stephens, who believes that the growth in the number of companies in the field of view of the regulator is associated with a general fall in cryptocurrency markets in 2018.

“Due to falling prices, huge sums were lost, and this served as a trigger for the growth of complaints against FCA. With price collapses, fraudulent activity is likely to be brought to the surface, which puts additional pressure on FCA, which needs to ensure the transparent and honest operation of this market, ”he said.

In May, it was reported that FCA is investigating the activities of 24 cryptocurrency companies.

In September, a special committee of the Treasury of Great Britain announced the need to strengthen the regulation of the cryptocurrency industry in order to protect investors and put an end to the “Wild West” in this area.

And last week, FCA CEO for Strategy and Competition, Christopher Woolard, confirmed a possible ban on the sale of cryptocurrency derivatives to retail investors, in particular, so-called “CFDs” of cryptocurrency prices (CDFs).